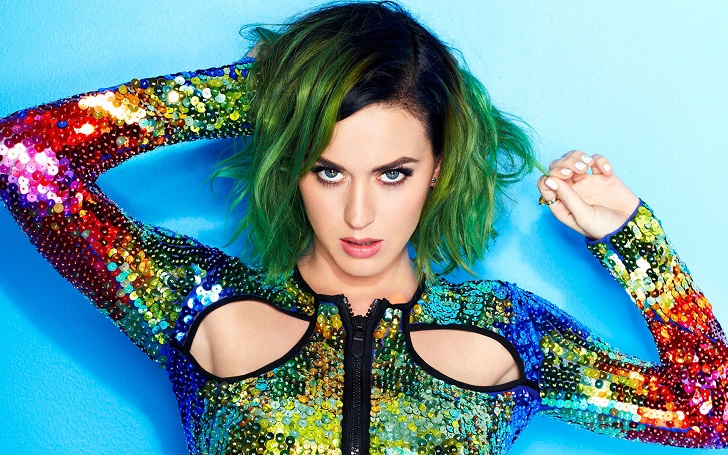 Singer Katy Perry is approached with an alleged copyright infringement case by an Australian fashion designer with an identical name.

Another lawsuit is heading towards American singer-songwriter Katy Perry after an Australian fashion designer, awkwardly named, Katie Perry said she was launching litigation proceedings against the singer for alleged trademark infringement.

The Sydney-based woman is carrying out some legal action in the Federal court to top the singer from distributing clothes branded with her name underneath them. She is using her married name Katie Taylor for filing in the court documents.

Katie Perry is a Sydney-based fashion designer who started her business back in 2006.
Source: Rohan Kelly, News Corp Australia

The designer released in a statement, "This is a real David and Goliath fight. The singer has ignored my trademark and continued to sell infringing goods unlawfully in Australia. I am fighting not just for myself, but for all small businesses in this country who can be bullied by these overseas entities who have much more financial power than we do."

The mother-of-two further claimed that the singer and her lawyers were trying to bully her back in 2009 for giving up the trademark, which she first approached in her home country. There were also threats against her business, Katie says.

Katie established her fashion line back in 2006 from Paddington while owning the trademark Katy Perry in Australia since September 29, 2008. On the other hand, Katy started her Katy Perry Collections in 2016 and sold the clothes and shoes in Australia, including at Myer and Target.

Now that Katie has got the chance to legally sue Katy for the copyright law violations, she revealed that Katy's lawyers threatened with a lawsuit that would have her out of business.

"Up until now, the designer, a mother-of-two young children, did not have the financial resources to take on the pop star by commencing expensive legal proceedings. It is only through the support of LCM (Litigation Capital Management Limited), a global litigation funder, that she is now able to take this action."

This was the second legal fight headed towards Katy Perry the past day. The photo agency, Backgrid, also announced that it would sue her for $150,000 on account of using a paparazzi photo on her Instagram page back in 2016. It was an image of her dressing up as Hillary Clinton for Halloween. They own the rights to the image and contacted her many times this past day without a response. They claimed she failed to pay the license fee for the photo.

The photo used in 2016 came back around.
Source: Katy Perry, Instagram/Backgrid

The recently 35 turned singer has been a subject of controversies as she lost the 'Dark Horse' lawsuit earlier this year for copyright infringement as well. She was accused of sexual assault by a model in her 'Teenage Dream' music video, and in 2018, she caused tension when she forced a kiss on an American Idol contestant, Benjamin Glaze.

Stay tuned and connected to GlamourFame for updates on more Entertainment contents.