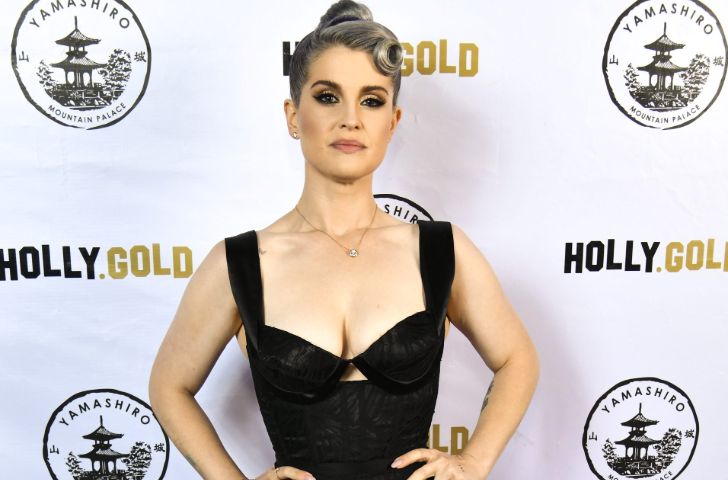 Did Kelly Osbourne confirm her romantic relationship with Boyfriend Sid Wilson? Get all the detailed information in the written article below.

Kelly Osburne is an American actress, fashion designer, model, singer, and television personality. She is known for the reality television show named The Osbournes, a family show where all her family members were also a part of it.

The Osbourne is also an Emmy Award winner of 2002 for the outstanding reality show of television. She is known for many other reasons, like Dancing with the stars, where she came at the third position with her dance partner Louis Van Amstel, E!s Fashion Police (2010-2015), voice for one of the characters named Hildy Gloom, a Disney animated series The 7D (2014-2016), and many more.

Kelly was born on 27 October 1984 in Westminster, London. Her full name is Kelly Michelle Lee Osbourne. She spent her childhood traveling with her father as he used to go for tours and all. To know about her love life, please continue reading the written article below.

The actress and the star were met at a music festival in 1999 with his band, which her parents organized Sharon and Ozzy Osbourne, said by People Magazine. They started their relationship during the pandemic year in mid-March 2020.

Don't Miss: Who is Kaia Gerber Dating After Split From Peter Davidson?

At present, they both are really happy and live their lives together in the present situation. We wish them a pleasant relationship in the days ahead!

Did Kelly Osbourne have plastic surgery?

Kelly Osbourne was always unhappy with her body because the people of the industry used to judge her by her looks and her body fats. She clearly remembers each person's statements that were passed during that particular period of time. She also stated that she did realize that she used to be put out of Hollywood.

After a huge weight loss of 38.5 kg, the star seems more confident and focuses on her career more. She did the gastric sleeve surgery, which helped her lose weight. On the podcast with The Hollywood Raw in 2020, she mentioned that it was her best decision ever to have that surgery back in 2018.

In the present situation, everyone sees the new Kelly with her drastic change in her personality and outlook. The reality TV star looks stunning with her natural looks and amazing body with fitting clothes and longer locks.

Don't miss: Jessica Hayes Confirms her Relationship with a New Boyfriend After the split from fiance Dan Lawry!

In an interview with Extra TV, Kelly said that everyone praises her new start or her huge transformation, but nobody has even asked or imagined the struggle she had to go through for that transformation. According to some information, it has come out that she has become a vegan now and regularly goes for a walk.

For more information and news on your favorite stars, stay connected to glamour fame.