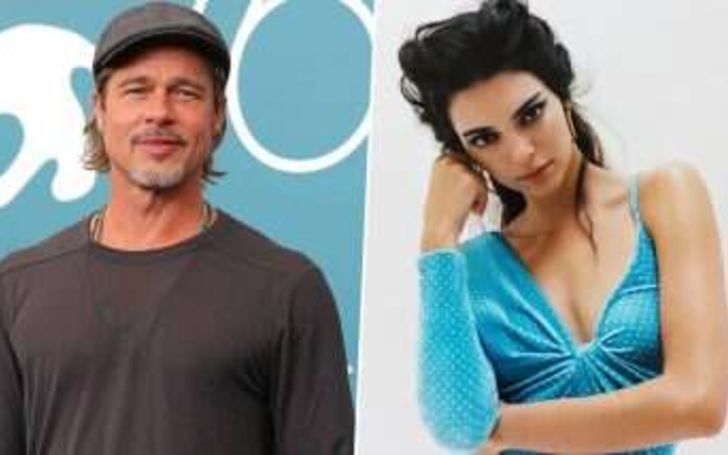 Keeping Up With the Kardashians star Kendall Nicole Jenner shares she is a huge fan of iconic star Brad Pitt.

Apparently, the Victoria's Secret model 'couldn't face the handsome star Brad, 55, as she couldn't resist herself from shying away from Brad'.

Jenner stated she recently watched Brad Pitt and Leonardo DiCaprio classic rendition movie Once Upon a Time in Hollywood and fell in love with the movie and the Fight Club star.

Jenner told Jimmy Fallon, "I literally left early," explaining that while Pitt had been to Sunday Service before, this was "the first time."

Nicole was there at the same time as him.

I just saw Once Upon a Time in Hollywood, and it was so good and he just gets better with age. So I was like, ‘I gotta go.

Check Out the exclusive interview where Kendall spills the beans sharing on 'The Tonight Show' on Sep 5, 2019.

So guys don't you want to see Kendall and Brad together? Well, seeing Kendall in movies won't be a bad idea, let's hope for now. Stay tuned and connected to find updates on the news.