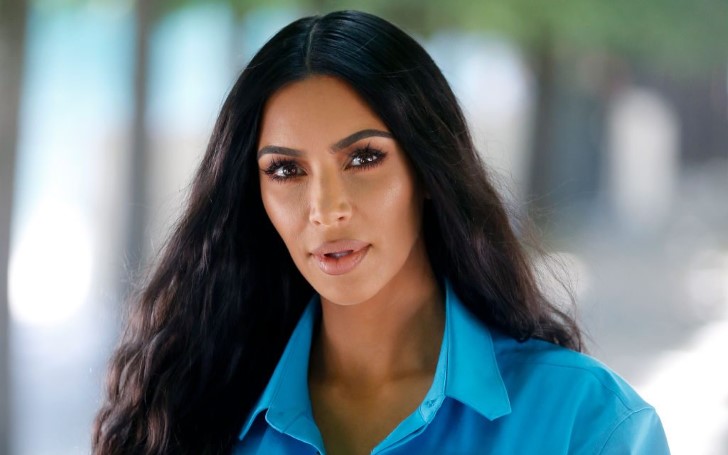 “This is about eight months in the making… he envisioned me this California girl stepping out of the ocean, wet, dripping."

While she definitely conquered the unique, damp look dripping in crystals on the pink carpet of New York City’s Metropolitan Museum of Art, people could not stop talking about her dress flaunting her famous 'hourglass figure' and most notably extremely tiny waist. 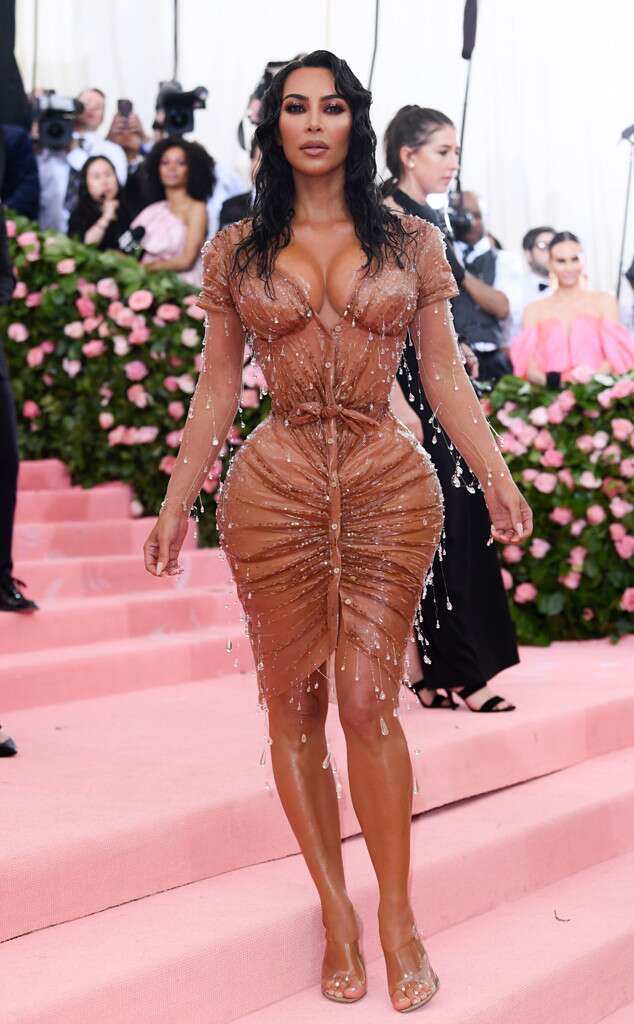 Shortly after a few hours of the event on May 6, the bachelorette alum Melissa Rycroft inspired a controversy of her own by criticizing the reality star’s frame.

Melissa shared a side-by-side comparison of the Keeping Up With The Kardashian's 2015 Met Gala Look and 2019's look via Instagram.

Not natural...and not something young ones should be looking up to. (not to mention it doesn’t even look right.....) #metgalafail

Rycroft captioned the picture, 'Not Natural...and not something young ones should be looking up to.'

The Dancing with the Stars alum referred to Kim's unnatural looking narrow waist “Not to mention it doesn’t even look right" with the hashtag “#metgalafail.”

In the wake of the steaming criticism Kim's personal trainer, Melissa Alcantara took a stand to defend her client claiming Kim rigorously exercises and works hard to achieve the body. 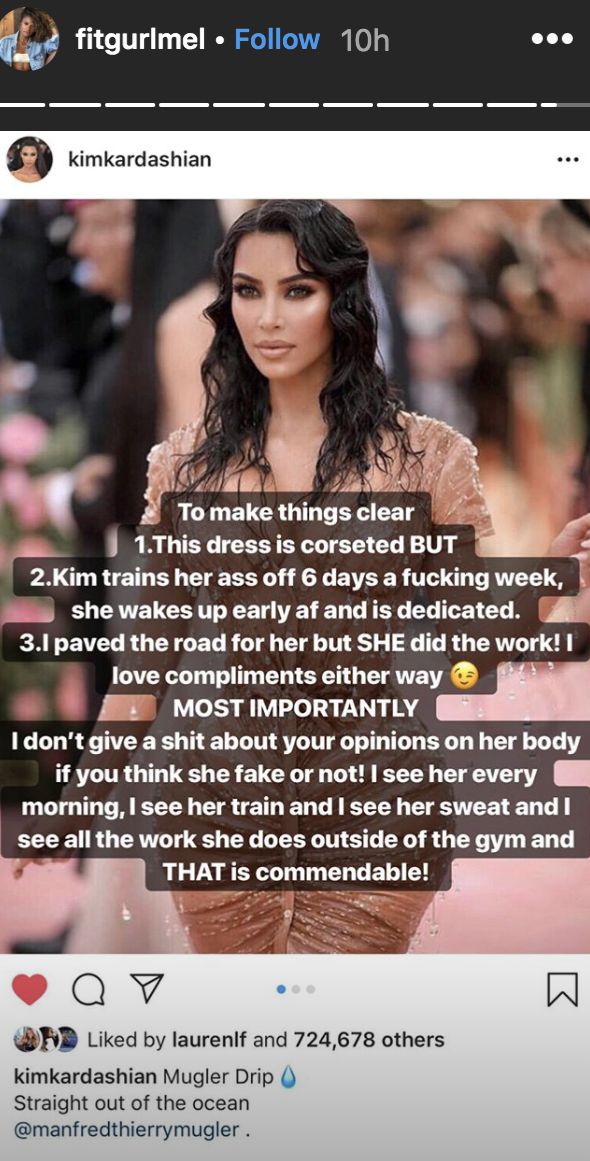 Kim's trainer Melissa defended her client after she was criticized regarding her body figure.
SOURCE: Harpers Bazaar

“To make things clear 1. This dress is corseted,” she wrote in her Instagram Stories. “BUT 2. Kim trains her ass off 6 days a f–king week, she wakes up early AF and is dedicated. 3. I paved the road for her but SHE did the work!”