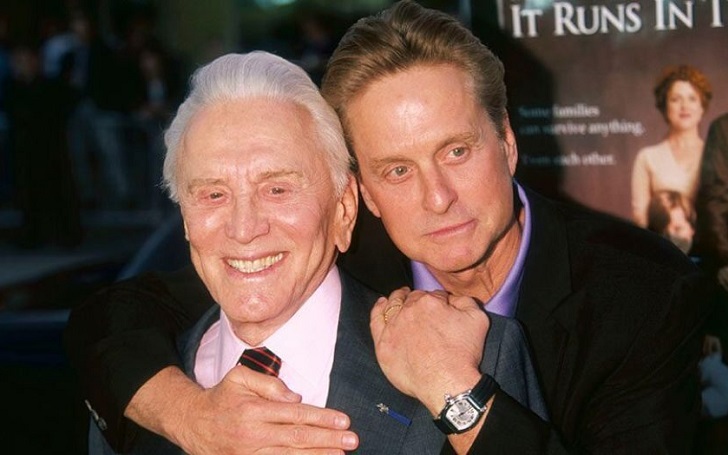 Former actor and philanthropist Kirk Douglas is reported to have left his entire $61 million fortune for charity, and son Michael doesn't get a penny.

Kirk Douglas spent the majority of his later life in philanthropy, especially after founding the Douglas Foundation in 1964 with his wife, Anne Buydens. His son from his first marriage, actor Michael Douglas announced his passing less than a month ago. He was 103.

In a recent reveal, Douglas Sr. wanted $50 million of his fortune to go to a number of charities through the Douglas Foundation. The beneficiaries include a scholarship program at his alma mater St. Lawrence University, Sinai Temple in Los Angeles, Culver City's Kirk Douglas Theatre and Children's Hospital Los Angeles, the Mirror reported.

In the midst of dividing up the wealth, Michael isn't one of the beneficiaries of any of his father's fortune. But with a value of around $300 million for himself via various endeavors, he doesn't really need it.

Kirk is survived by his wife of 65 years, their son Peter Douglas, two sons from his former marriage, Michael and Joel Douglas, a fourth son Eric Douglas, as well as his seven grandchildren.

After his career took a plump in the 1980s, Douglas went on to focus more on his foundation. He began endearing himself to charity & philanthropy, and continued his role as goodwill ambassador for the US State Department he had since 1963.

In honor, he received the Presidential Medal of Freedom in 1981, the Jefferson Award for public service in 1983, and the French Legion of Honor in 1985.