'L.A.'s Finest' Gets Canceled After Season 2 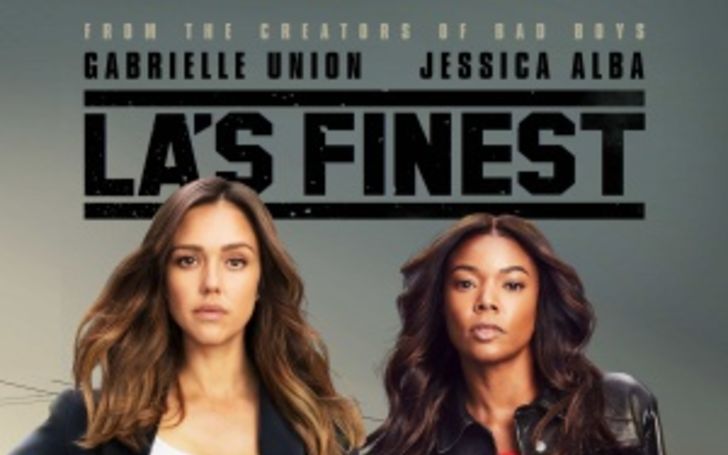 The American comedy-action-crime television series L.A.'s Finest is canceled after its second sequel. The Bad Boys film franchise's spinoff was the first show picked up by the Spectrum Originals platform in 2018.

The drama L.A.'s Finest is created by Brandon Margolis and Brandon Sonnier and produced by Sony Pictures Television. The show was initially developed at NBC; however, the network passed on the show.

Following that decision of NBC, Spectrum picked it up as the first series for its then-fledgling originals lineup, as Hollywood Reporter noted.

The first season of the series had its broadcast television premiere on Fox on September 21, 2020. It's the second squeal premiered on September 9, 2020.

After a month from its second season debuted, the series was canceled by Spectrum in October 2020. Precisely speaking, the decision to end L.A.'s Finest comes five weeks after the second sequel aired in a binge release.

Although L.A.'s Finest second season already premiered, the show's first season is currently airing on Fox. It is because to help the network fill out its fall schedule as its regular lineup of live-action scripted shows is delayed due to the coronavirus pandemic.

Sadly, those who were fans of Spectrum Originals' first premium content show will no longer get further sequels.