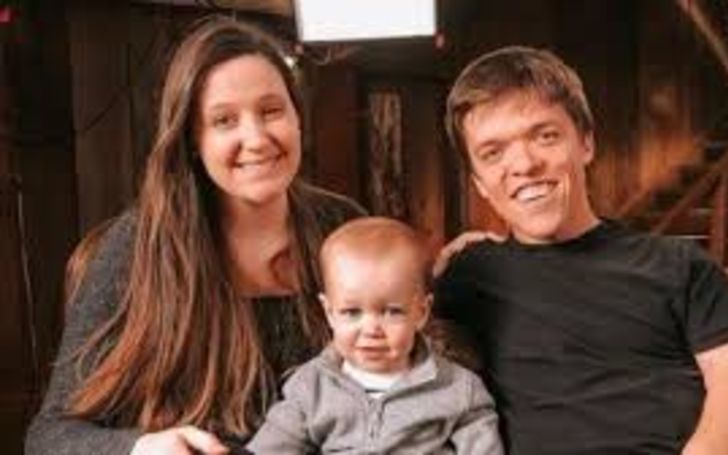 And we are not mad at Tori, because the star said her crush is Kristen Bell - who doesn't think Kristen Bell is impressive anyway.

Recently, Bell is in the news for her role in HULU revival of 'Veronica Mars,' but Tori did not gush over Bell due to the show or anything.

Also See: Check Out The Cutest Baby Bump Photos EVER From Tori Roloff

The TV personality Roloff gushed on her Instagram to show respect to Bell for being a terrific mother.

A couple of days ago, Kristen shared a video on her Instagram in which her kids are asked how old they think Kristen is, and Bell wrote a fitting reply, "My kids are kind, I don't care if they can't do the math."

Following Kristen's post, Tori could not help herself and replied to her thread, “I love following you. I love how you love others and your family, and you deal with life with humor. Thank you for being such a light in this world."

Tori Roloff is widely respected for the way in which she interacts with other people and stars; Tori always comes across as sympathetic and relatable.

Read Also: Jeremy Roloff and Audrey Roloff Pregnant with their Second Child; 'We Are So Grateful'

Tori, who recently surpassed a million followers thanked her fans and expressed her goal is just to continue spreading laughter among people and show everyone she's just a normal girl who got thrown into extraordinary circumstances. Moreover, she also went on to reveal she is not going to waste a damn moment.

With the darker side of the social media sites still prevalent, she has tried to keep her especially uplifting and fun and urged the fans to feel that.