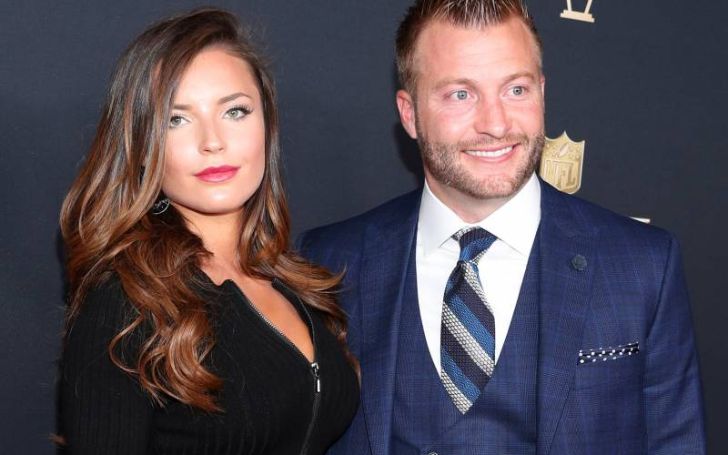 Good News for the Los Angeles Rams as their beloved coach, Sean McVay is now a married man!

Sean McVay and his girlfriend Veronika Khomyn are now officially engaged. The man who is known around the world for being the youngest coach in the history of the NFL, can't wait to marry the love of his life.

Veronika, who is a model from Ukraine revealed the big news to the fans through her Instagram story. She added a short video in which Sean is seen kissing her on the cheek and on the story she wrote, 'Can't wait to call him my husband.'

Sean, 33, popped the big question during their romantic getaway in France. What's more, the model has been sharing a lot of pictures from their getaway and now after their engagement at the very destination, this trip certainly became 'one to remember.' 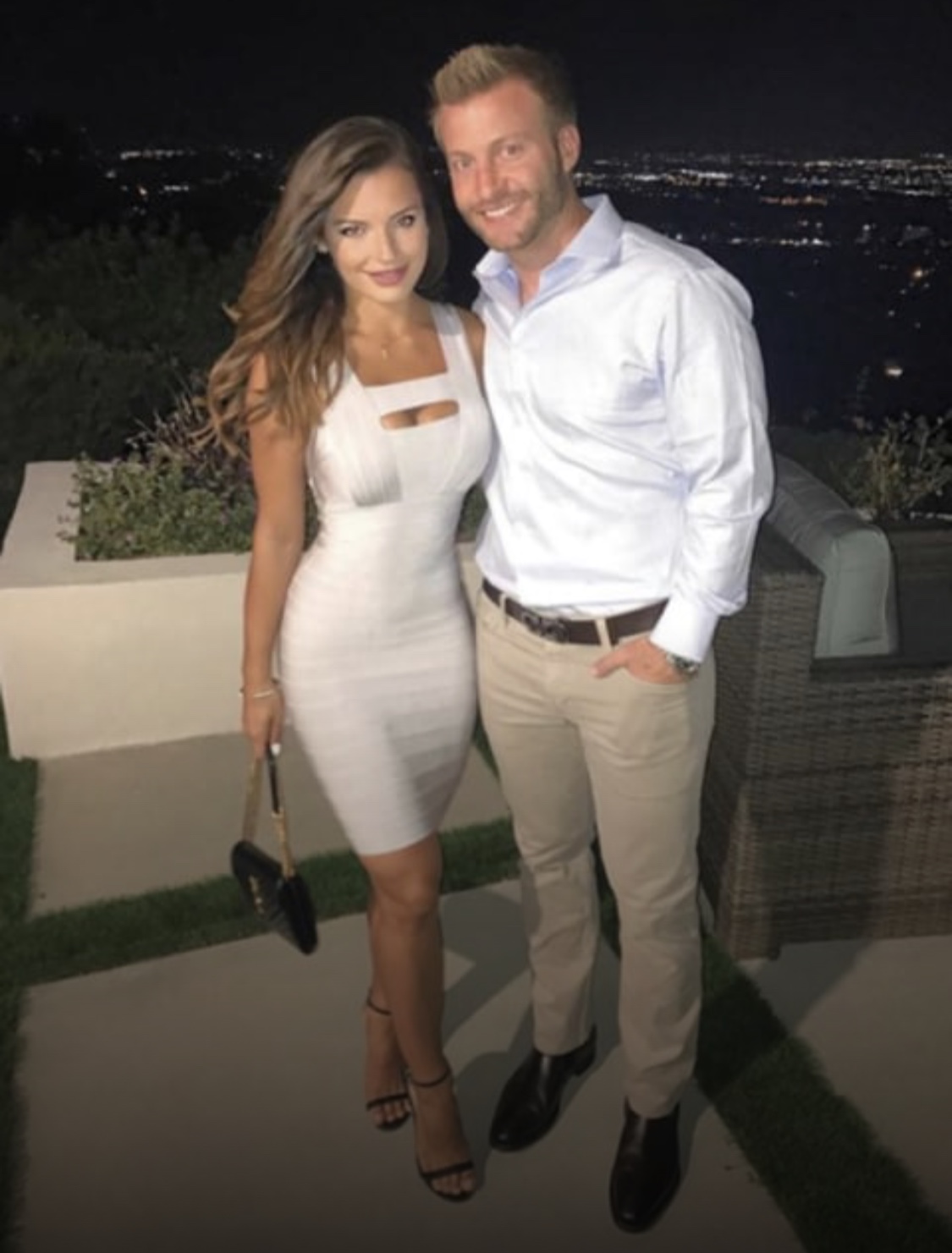 Rams fans, as well as the model's fans, are delighted to know about their engagement with many congratulating them on social media.

The betrothed pair reportedly met for the first time somewhere between 2011 and 2013. At the time, Sean worked as the coach for the Washington Redskins, whereas, Veronika studied at the George Mason University in Fairfax, Virginia.

Soon the Ukranian model started sharing a lot of cryptic photos on Instagram which revealed that the duo is dating. Back in January, she added a picture on her Instagram wearing a T-Shirt which said, McBae, a name which she refers to her fiance. It was at that moment when everyone knew the couple is dating.

Ever since their relationship went public, Veronika is usually seen supporting Sean during his team's match.

We are happy to hear such good news and hope to hear the wedding bells soon!