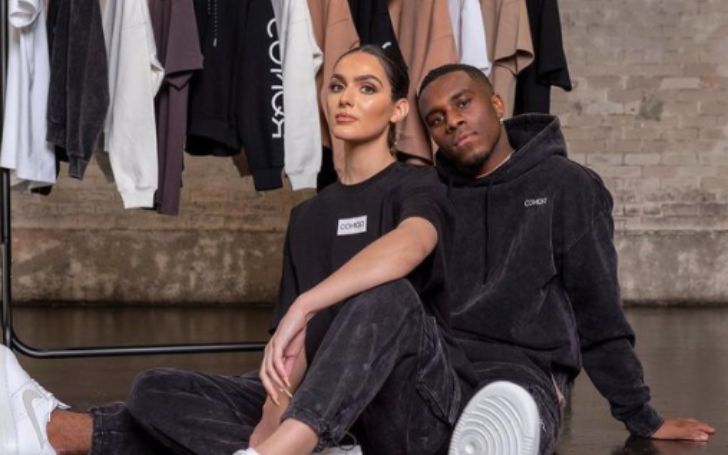 On October 27, 2021, Siânnise and Luke had their last public appearance on the Eternals UK Premiere at the BFI IMAX Waterloo in London.

Comming on Luke's Instagram posts, he has recently posted Siânnise on October 7. Also, Siânnise had posted Luke in September, but the photos are still not deleted.

Switching on their past, the lovey-dovey couples rose to fame on the winter series of the ITV dating show, which had split earlier this month was sparked after Siannise, 27, uploaded a cryptic caption on Instagram.

According to The Sun, ''It's been a really hard couple of weeks for both of them, but it's over for now.''

Lately, the pair used to live together in a modern apartment in southwest London. Together they started to reside in the last spring and were full of excitement at what lay ahead.

Siannise wrote at the time: "We did it! Today I and @luketroytrotman moved into our apartment, and we love it. I feel so overwhelmed, this is something I have always wanted and it reminds me of how far we have both come. I'm excited for our next chapter in London and going on lots of adventures with my best friend, I love you."

Moreover, their split might not be true as well because, to date, they have not unfollowed each other on Instagram. As well as, they haven't deleted each other photos, whether it is a romantic snap or a simple snap.

In addition, the lovebird's heartbreak is quite suspicious as it pretty seems to be an understandable breakup more than a breakup done in anger. Also, it seems that they had their personal issues behind their split.

For more celebrity relationship status and personal affairs, stay tuned with us at Glamour Fame.