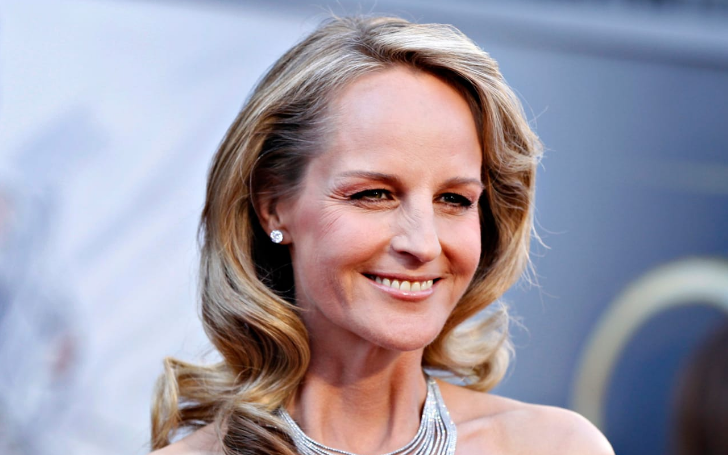 Helen Hunt's SUV crashed into another vehicle on an intersection and rolled over to the side.

One of Hollywood's most loved actress, Helen Hunt, of 'Mad About You,' met a terrible accident on Thursday. According to some of the reports, Hunt was rushed to the hospital following the crash.

In the video obtained from one of the British outlets, 'The Sun', the 56-year-old actress' car crashed into another vehicle while driving through an intersection in Los Angeles - Mid-City area.

The Oscar-winning actress' SUV rolled over after the collision with another vehicle. The actress was rushed to a local hospital. Luckily, she was not on the driver seat, where the impact was high. The actress was sitting on the back seat.

Helen is best known for her role as 'Jamie Stemple Buchman' on a hit American show, 'Mad About You.' The show ran for almost seven years and was a huge success.

The actress' portrayal on the show won her four Emmys. The news of her accident has left Hunt's fans dejected.

Hunt's portrayal of Jamie on the hit TV sitcom, 'Mad About You,' won four Emmys for the actress.
Source: AFP

Meanwhile, Hunt was released following a checkup by medical staff. The actress is recovering at home. No crime was recorded at the place of accident, after the initial phase of the investigation. However, more details are coming soon.

For information on your favorite celebrities' lifestyle, stay tuned to Glamourfame.com, and don't forget to sign up for the newsletter.