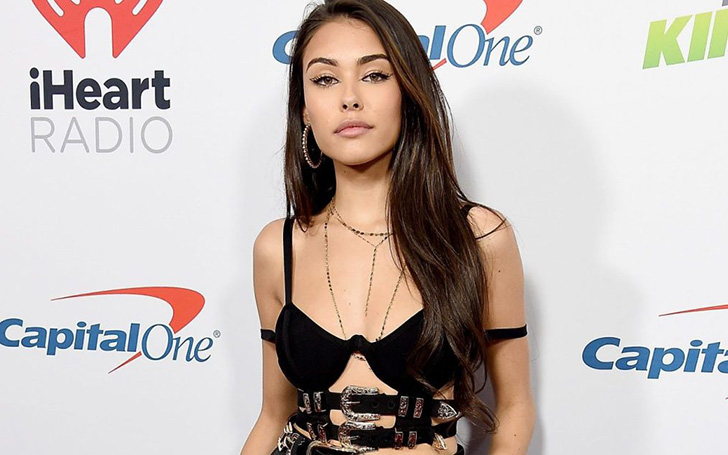 The 2019 Wango Tango concert brought out a bevy of A-list pop stars like Taylor Swift, Jonas Brothers, Halsey, '5 Seconds of Summer' and many more to Carson, California on Saturday.

'Bop Around My Hear' hitmaker Madison Beer led the luminaries as she kicked off the event at the Dignity Health Sports Park. 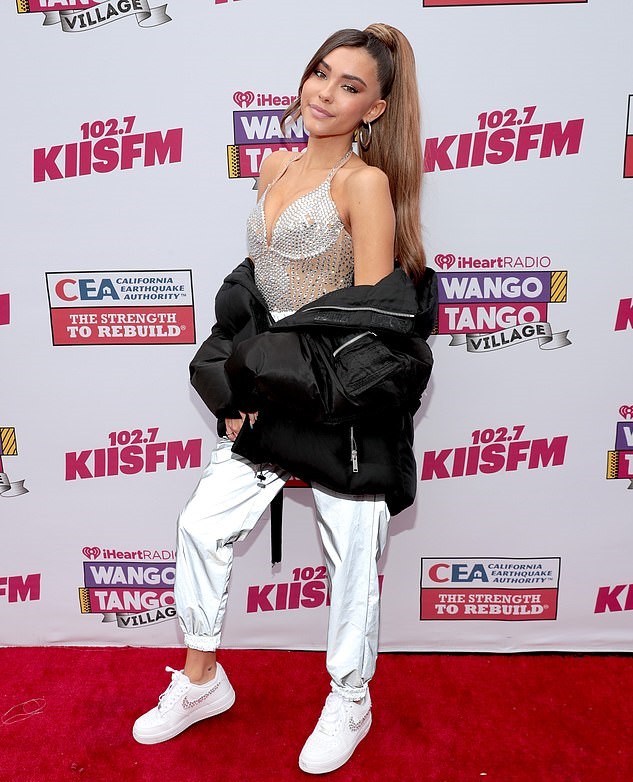 Madison Beer led the luminaries as she kicked off the event at the Dignity Health Sports Park.
SOURCE: Daily Mail

The 20-year-old songstress showed off her incredibly toned body in a silver bustier as she gave an electrifying performance for the afternoon crowd.

The silver satin bustier that Madison wore featured a merely deep plunging which put her perky cleavage on display. 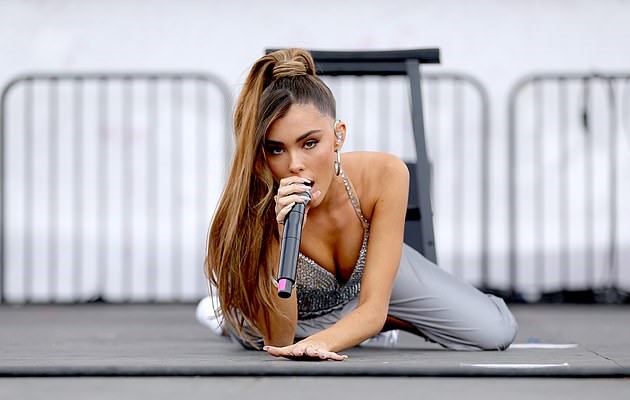 Over the top, the New York native slipped a black jacket as she stormed the red carpet ahead of their performance.

The actress's long, brunette tresses were worn in a high, knotted ponytail allowing a full view of her youthful face.

Also Read: Spice Girls Set To Perform In Cardiff For Their First UK Performance Since The London Olympics

As for her face, she opted for a natural makeover that included a nude lipstick and a soft smokey eye to glamorize the look.

Meanwhile, Madison was spooked by a 'minor disturbance' in the crowd during her  BottleRock festival set last Saturday. 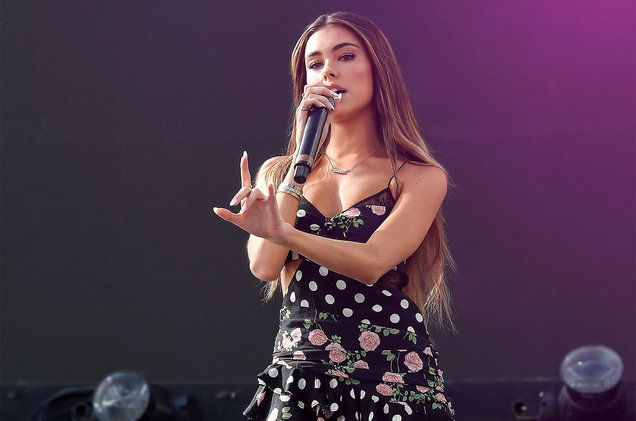 Madison was spooked by a 'minor disturbance' in the crowd during her  BottleRock festival set last Saturday.
SOURCE: Billboard

'Say It To My Face' singer was performing the Radiohead classic Creep when she abruptly ceased her set and wondered aloud what happening in the crowd.

However, Police in Napa told UsWeekly that there had been 'a minor disturbance' in the festival crowd but no weapon was involved and no-one was injured.