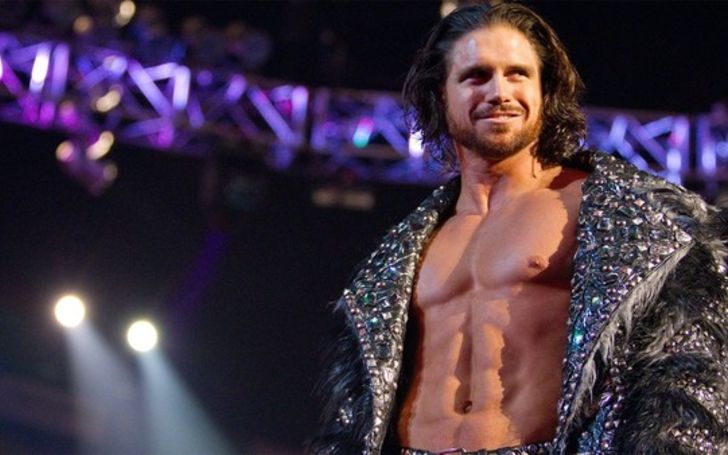 John Morrison is an American professional wrestler, traceur, actor, and filmmaker. Currently, he's signed to WWE and is quite famous among the WWE's fans.

The 41 years old wrestler performs on the WWE's Raw brand. And it was reported that he suffered an injury during the latest episode of Raw.

As pointed out by viewers, Morrison botched one of his moves, which led to his injury. However, the former Intercontinental Champion disputed the claims.

Many fans began to talk about Morrison's injuries which occurred during his recent match against Matt Riddle. Live viewers saw his leg caught in the ropes while trying a twisting dive, which led to an awkwardly landing, and his knee hit the floor.

Although the viewers believe Morrison's small mistake ended up injuring his knee, the champion spoke otherwise. To make things clear, he even shared a video to his fans via Twitter.

WWE star responded to the comments about him "botching" the move. He posted a clip of his training and then another showing the moment from Raw. We can see that move didn't go according to plan in that video, but the actual dive was what he had been practicing.

According to Morrison, "I saw stuff online about me botching a dive Monday- the landing didn't go as I pictured but the dive was pretty close to exactly what I've been working on as soon as you eliminate the human idea that you need to jump off ur feet to springboard a world of possibilities opens up."

If you want to read many similar celebrity news and updates, be sure to stick with us at Glamour Fame!