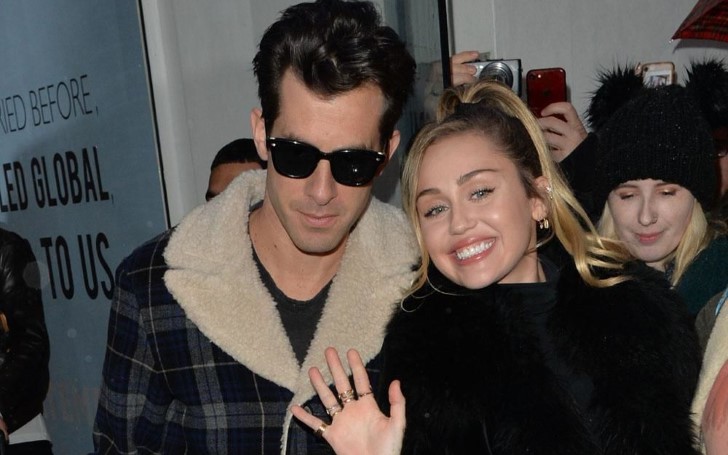 Mark Ronson admits he "stalked" Miley Cyrus for "four years" until she agreed to work with him.

Mark Daniel Ronson an American musician, DJ, songwriter and record producer is popularly known for his hit songs like Uptown Funk, Nothing Breaks Like a Heart, Shallow, Bang Bang Bang and more.

In an interview, Late Night Feelings composer Mark Ronson cracks, 'I stalked Miley Cyrus for four years until she agreed to work with me.' 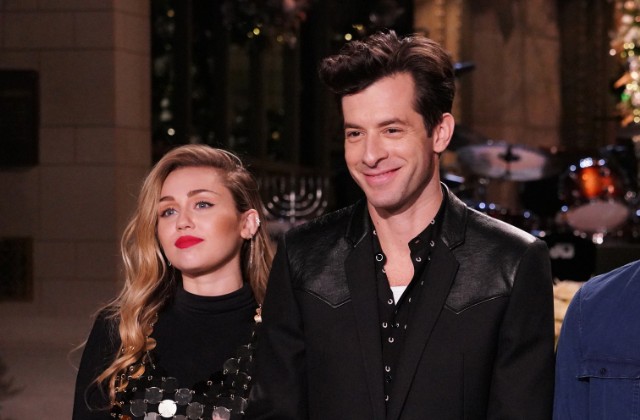 The talent producer Mark recently collaborated with the Wrecking Ball hitmaker in the track 'The Most' from Miley's 'She Is Coming' album and in a similar fashion Miley, 26, also collaborated in Mark's hit single 'Nothing Breaks Like a Heart.'

The 43-year-old DJ told the Daily Star newspaper: "There's always embarrassing stuff happening... With Miley, I was definitely texting her, or maybe you could say stalking, for four years like, before she kind of got back to me!"

Mark also shared that he asked Havana singer Camilla Cabello if she'd be interested in performing in his album.

He told: "I was listening to the radio and I heard 'Never Be The Same' and I was really like, 'oh that's the voice'.

"I didn't know Camila so I got her number and I was like, 'hey do you like sad music?' and she was like, 'I love sad music'... And she's the queen of emo-pop of course. I didn't realize that."

There is more stuff that he shared in the interview. Here watch it for yourself:

Stay tuned and connected to find out recent news and gossips of the musical industry.