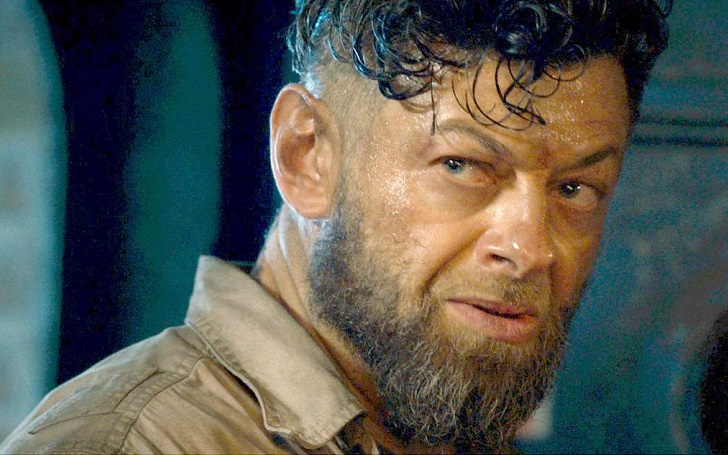 In a hilarious tweet, director Matt Reeves has confirmed Andy Serkis will be joining the cast of 'The Batman' as 'Alfred Pennyworth'.

'The Batman' director, Matt Reeves, has found his 'Alfred Pennyworth' in multi-talented actor Andy Serkis. He announced it via Twitter in a post on Thursday, November 14, that showed Serkis running down the red carpet, giving high-fives to the fans.

The 55-year-old joins the cast as the trusted companion of Robert Pattinson's 'Bruce Wayne', aka 'Batman'. "And here comes Alfred," tweeted Reeves.

Serkis is best known for his voice works in numerous animation movies. They include 'Gollum' in 'The Lord of the Rings' trilogy as well as on 'The Hobbit: An Unexpected Journey' and 'Caesar' in 'Planet of the Apes' trilogy. He has also acted on various movies across a wide area of genres.

Along with Pattinson's 'Batman', other cast members include Zoe Kravitz as 'Selina Kyle' or 'Catwoman', Paul Dano as 'Edward Nashton' or 'The Riddler' and Jeffrey Wright as 'Commissioner Gordon'.

Tune in to GlamourFame for the later updates of 'The Batman' movie and other Entertainment content of your favorite celebrities.