home Movies & TV Shows Men In Black: International Has The Cheapest Production Budget In The Franchise!

Men In Black: International Has The Cheapest Production Budget In The Franchise! 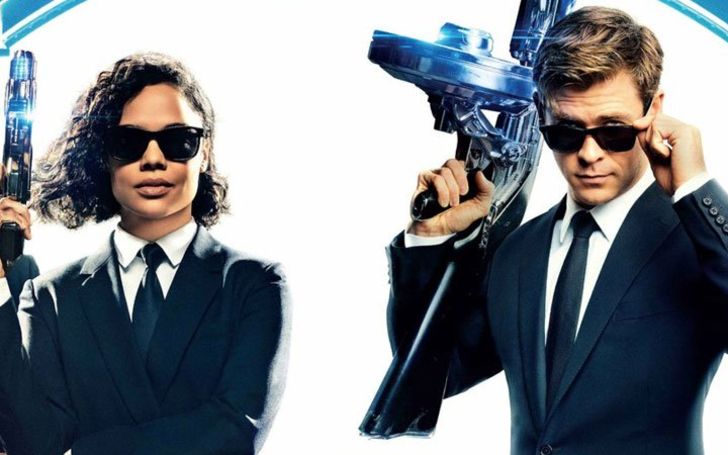 'Men in Black' was first introduced in 1997 starring the charming Will Smith and scruffy and stern Tommy Lee Jones. Almost a quarter of a century later, the franchise is back with a new installment, 'Men in Black International'.

Starring Thor Ragnarok's co-stars Tessa Thompson and Chris Hemsworth, Men in Black International hit the theatre on June 14, 2019. The first movie paired Will and Tommy and it was a riot of laughter and goofy fun. The movie made over $589 million at the box office with a budget of $90 million. MIB International is no slouch but this time Sony decided to spend considerably low for the movie.

Let’s do this. 🕶 #MIB hits theaters TOMORROW. Get your tickets now: link in bio.

MIB 3 was released 7 years ago and carried a budget of $220 million which was ridiculous, MIB 4 is not cheap but they halved the budget for this one from the last movie.

Sony may be being smart on this one, MIB isn't what it used to be and after the botched Jump Street vs MIB movie, Sony's next move was to give the MIB franchise a soft reboot. With a $110 million price tag, Sony cast Tessa and Chris, who were marvelous together and had real chemistry. 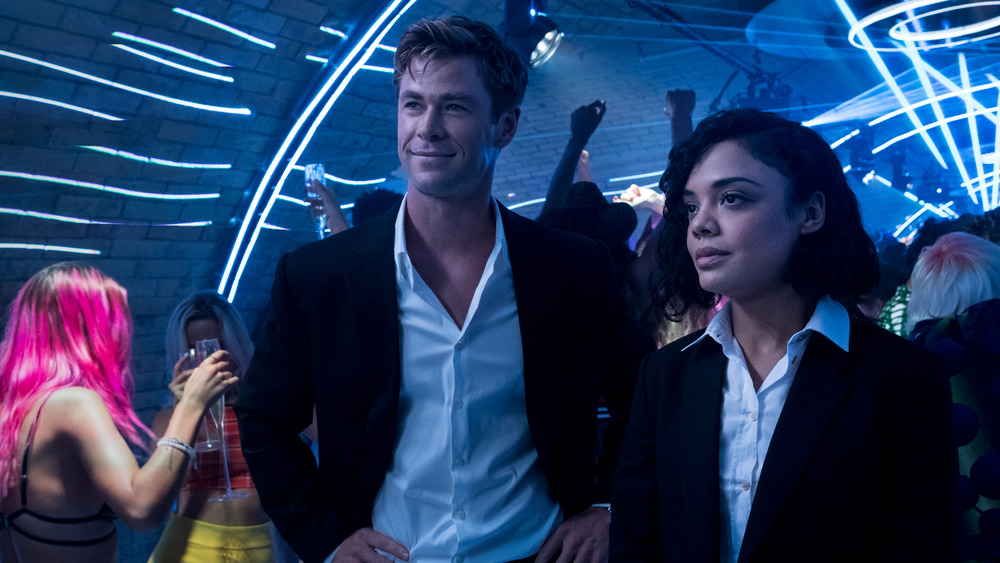 There is not much interest when it comes to MIB, it is something people like to visit from time to time, but no one was dying for a fourth installment in the franchise. Sony's choice of the two leads seem to be spot on and if they were to carry a new trilogy then both of them can certainly do that.

The movie doesn't look cheap even though budgeted low and it seems that the allocation of the budget was done very smartly by Sony. They realize that MIB isn't what it used to be and probably can't pull in $500 million at the box office. Going just by pedestrian math, $110 million means a break even point of $220 million which is very achievable. It is just common sense at this point by Sony, budget the movie low and the nostalgia alone will make the movie profitable.

Watch: The trailer for Men In Black International

This is not the Sony we used to know, this is the same studio that gave $270 million to make a Spiderman sequel after the reception of the first movie was average at best.

MIB isn't a guaranteed hit like it used to be, a $110 million budget gives the studio enough breathing room to not count every dollar. The studio's smart play will help it avoid a fate like Dark Phoenix, with $200 million budget, the movie needs to make at least $450 million to see any kinds of return and as the $33 million first weekend receipt is evidence, $450 million is not happening. 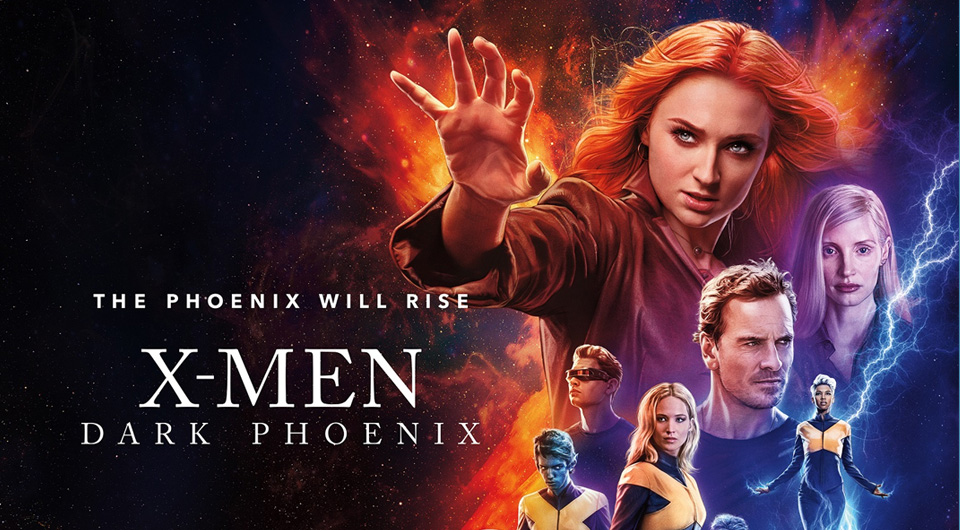 The two movies have one thing in common though, both of the movies have the lowest critical reception for their respective franchises. Critics are saying that MIB is bad when it comes to the story but the chemistry between the two leads is the only saving grace.

The frugal spending by Sony is also a smart move when considering the movie is projected to earn $30 million during its first weekend at the box office. Sony got smart and now they don't have to break the bank to see some kind of profit from the film. The studio did a great job by lowering the budget of the movie and now the only thing that can hamper the box office collection is the release of Toy Story 4. It will be interesting to track what happens with Men in Black International and whether the studio's gamble of playing it safe works or not.