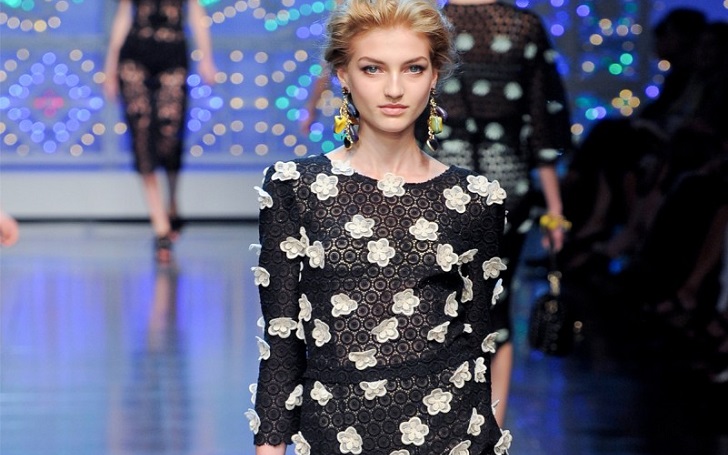 Model Simona Andrejić crashed into a tree when ziplining in Billionaire Chinh Chu's state. Chu is facing a multimillion-dollar lawsuit.

Billionaire Chinh Chu, who runs the investment firm CC Capital, invited a group of youth models, among other friends, on July 17 to his Westchester home. 25-year-old model, Simona Andrejić, was among them and she took a ride on Chu's garden zip-line.

Something went dreadfully wrong, and Andrejić smashed into a tree at high speed; the Serbian born supermodel was horribly injured. Andrejić was stuck in excruciating pain 50 feet up in the air as she clung on to a wooden platform. It was only two hours later that the emergency services came and rescued her. There were several witnesses during the incident.

It's hard to imagine what Andrejić went through as she suffered multiple pelvic fractures and needed stitches in her arm. She was taken to a local hospital first and then helicoptered to Yale New Haven Hospital in NYC.

The former Blackstone managing director initially told Andrejić that he would take care of things with her and rested her in a five-star hotel. He also provided her with his Rolls-Royce, among the supercars in his garage, to travel to the doctors.

However, the 53-year-old businessman has not offered Andrejić with bigger things. She only received a settlement of a few thousand dollars a month for a year which, according to his friends, is "pocket change for Chu".

The services offered to the blonde/brunette beauty was not fair, and she subsequently declined the offer. And Chu had the nerves to send an aide to threaten to cut off the payments for her medical care and hotel, according to a source. So, she voluntarily moved out.

There are no words from Chu or his aides. He didn't pick up his cellphone when called. His attorney, John Altorelli, did the same and his publicist denied to comment on it as well.

Andrejić has adorned the runway for the likes of Calvin Klein, Gucci, Dolce & Gabanna and Dior in the past. Now, she's in a wheelchair as she cannot walk. She can't return to NYC for her walk-up. She is so devastated that she won't talk to anyone directly.

Be as it may, Andrejić hired a power attorney named Salvatore Strazullo who is going to take the matter up to court and possibly sue Chu for the events that occurred. He believed she should be fairly compensated within the law.

"Simona has devastating injuries. She cannot work and is in substantial pain. She should be fairly compensated within the law."

Chu could thus be facing some lavish lawsuit against him and is well on the way to lose the case.