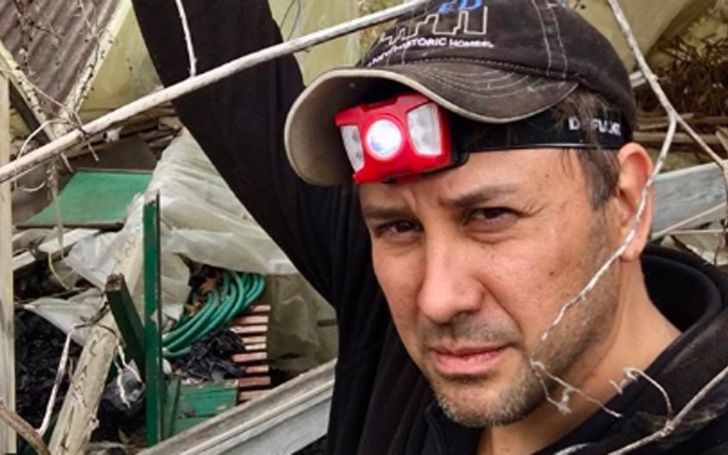 Tragic news coming in from Tennessee. Nashville Flipped star Troy Dean Shafer passed away in his sleep at the age of 38.

Tim Shafer, Troy's brother confirmed the sad news to TMZ that the US TV personality died on April 28. The news of his death came as a shocker towards his family the actor had no known medical condition. A toxicology report is due in the coming week which will probably shed some lights on his mysterious death. 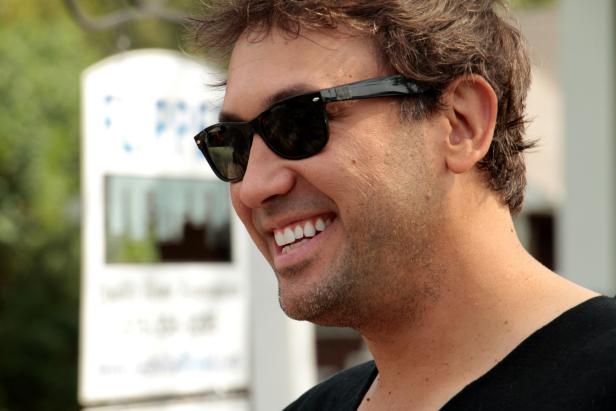 A private and small burial for Troy was held last week by his family. He left behind his wife Becky Haynes, his parents, brother, Tim N. Shafer, one niece, Samantha Shafer and several other cousins.

Shafer was famous for his role in the construction series, Nashville Flipped and the series is aired by the DIY Network in the United States. Till now, the series has two seasons under it holster since making debut back in 2016. At the time of his death, the show was not in production.

The network also paid tribute to Troy after his untimely death. The statement read,

"The DIY Network family is sorry to hear about the passing of Troy Dean Shafer."

The statement further described Troy as a dedicated, driven entrepreneur and restoration expert, admired by many who worked in the series. The network concluded the statement by saying,

'We continue to extend our deepest condolences to Troy’s family and friends during this difficult time.'

While growing up in Harborcreek, Pennsylvania, Shafer graduated from Penn State Behrend School of Business. Initially, Troy had moved to Nashville in order to pursue his singing career but later he found fame on Nashville Flipped.