home Entertainment Natalie Portman is Not Pregnant Despite a Speculative Report

Natalie Portman is Not Pregnant Despite a Speculative Report 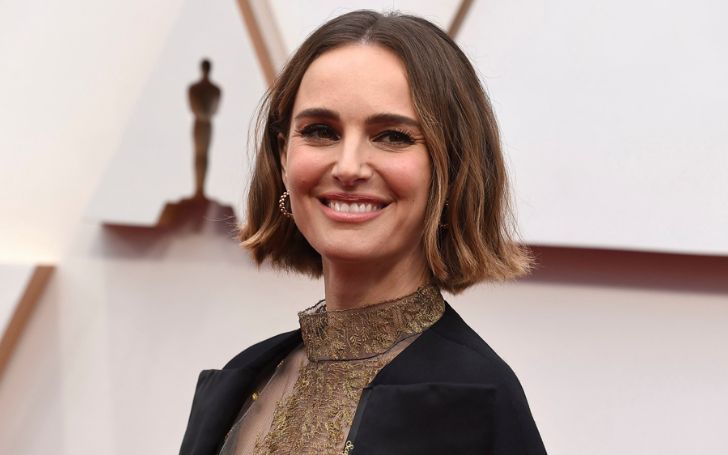 Natalie Portman was speculated to be pregnant, which she claims to be false news.

A while ago, speculation run about the Academy Award winner Natalie Portman being pregnant, but she recently came forward and said she isn't expecting a newborn baby. Indeed, the mother of two isn't expecting again.

Not only Portman but for many female celebrities, this case isn't new. Whenever people find something abnormal in those gorgeous physical appearances, different speculations are made, and the same happened to the 39-year-old recently.

The New York Post's Page Six published a speculative report about Portman being pregnant. They wrote the news after some paparazzi leaked the Oscar-winning actress pictures walking in Sydney wearing a dark tank top.

As Pop Culture noted, in those photos, Portman's shirt fell over her stomach, giving birth to the media speculation about her pregnancy. Page Six shared the rumor on Thursday, February 4, and following that news, Marvel star announced that the report is false. She did that via her Instagram Story.

According to Portman's IG Story, "Hey, so I'm totally not pregnant...," furthermore, she wrote "...but apparently it's still OK in 2021 for anyone to speculate and comment on a woman's body shape whenever they want? Do better @nypost."

As E Online mentioned, the gorgeous actress even used YouTube to make sure people know she isn't welcoming any new member soon and explained that she has colitis, which affected her physical appearance rather than being pregnant.

Currently, Portman is busy with her shoot for the film Thor: Love and Thunder. She will be portraying the role, Jane Foster, which she has been playing since the first sequel of the Thor movie.