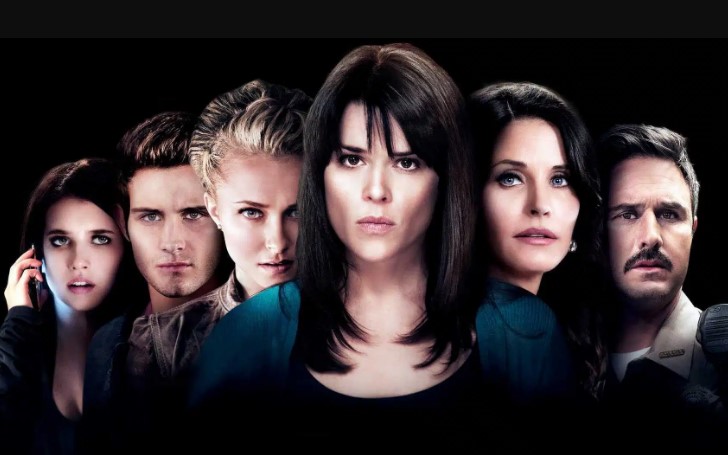 Neve Campbell signed on for the role of Sidney Prescott's role in "Scream 5."

Finally, it's been confirmed, Neve Cambell will embrace the role of Sidney Prescott in Scream 5. The news came after months of speculations. According to the online media outlet, Bloody Disgusting's reporter, Cambell officially signed on for the movie.

The report suggests Neve will reunite with her other cast members David Arquette and Courteney Cox. Moreover, the movie will see newcomers like Jack Quaid, Jenna Ortega, and Messa Barrera.

Watch: Neve Campbell on Her New Film "Castle in the Ground" and Talks Scream 5

Scream 5 will be directed by Matt Bettinelli-Olpin and Tyler Gillett. James Vanderbilt and Guy Busick will take care of the script of the film.

Also Read: Nikki Bella Weight Loss: The Former Wrestler is 18 Pounds Away From Her Pre-Baby Weight

According to the report, the movie will be filmed in Wilmington, North Carolina. Neve Campbell recently released a statement. On her statement, the actor said,

"After spending time speaking with Radio Silence, they have shown such love, respect, and admiration for Wes Craven and all that he’s created in the Scream franchise. I am beyond excited to step back into the role of Sidney Prescott and return to Woodsboro."

Even Matt Bettinelli-Olpin and Tyler Gillett's company, "Radio Silence," released a statement. On their statement, they stated,

"We’re pinching ourselves! It’s hard to express how much the character Sidney Prescott shaped our love of movies and having the chance to work with Neve is truly a dream come true."

"It just wouldn’t be a Scream movie without Neve and we’re so excited and honored to join her in Woodsboro."

You May Also Like: Hilaria Baldwin and Alec Welcomed their 5th Child and Revealed Name