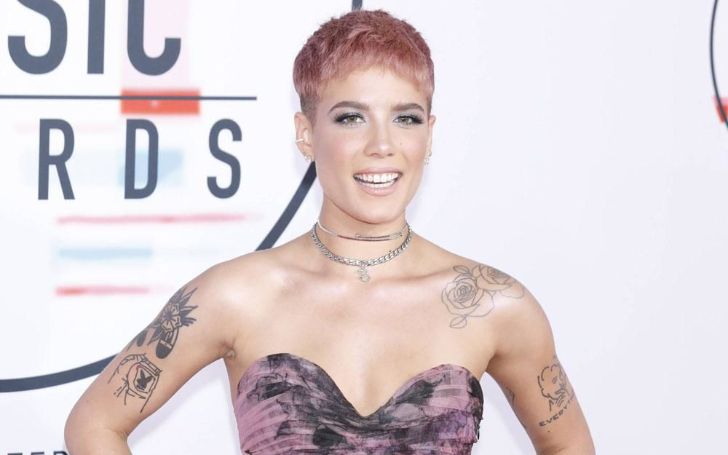 Great news for all the Halsey's fans in the UK.

The 'Nightmare' singer is coming to London next week and will be giving a special performance on 10th June (10.06.19).

However, not all the thousands of fans will be able to get the tickets to see the singer perform live. That's because the intimate concert is taking place at the Camden's Electric Ballroom which only holds the capacity for 1500 people. 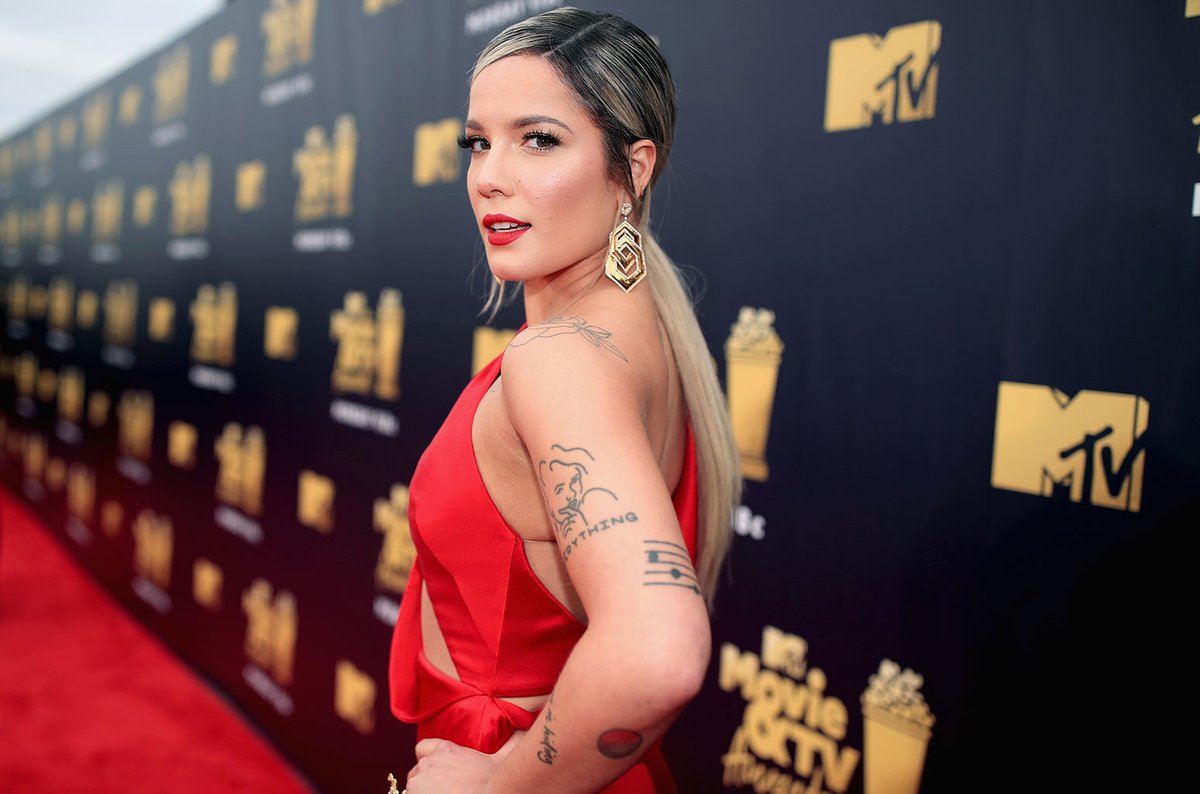 As a matter of fact, the concert tickets will be available for sale from Wednesday 5 pm onwards.

Sharing the news on Twitter, the 24 years old singer wrote:

"London you know I wouldn’t come here without a few tricks up my sleeve.... See you for one night only, June 10th, for an intimate show at the electric ballroom. tix on sale 5pm tomorrow, June 5. http://iamhalsey.com"

Prior to Halsey's Electric Ballroom intimate show, the singer will be performing at the UK's famous Wembley Stadium on 8th June organized by Capital FM’s Summertime Ball.

Halsey is among other musicians including Mark Ronson, Jess Glynne, Ellie Goulding, Jonas Brothers, Mabel, and 5 Seconds of Summer performing on Saturday.

The young singer who appears to be dating British musician Yungblud is currently focused on her new studio album. Her new single, 'Nightmare' from the third album was only released last month.

Speaking of her new song, Halsey wrote on Twitter:

"Imagine getting onstage every night and seeing young women sweating mascara tears, lightning in their eyes, throwing elbows and raising fists, screaming till the veins in their necks raise under warm skin, and not being inspired by it. This song is about you, for you."

In recent time, the singer went on to make music with various artists including Yungblud alongside Blink-182’s Travis Barker for '11 Minutes' and K-pop major group; BTS for 'Boy With Luv'.