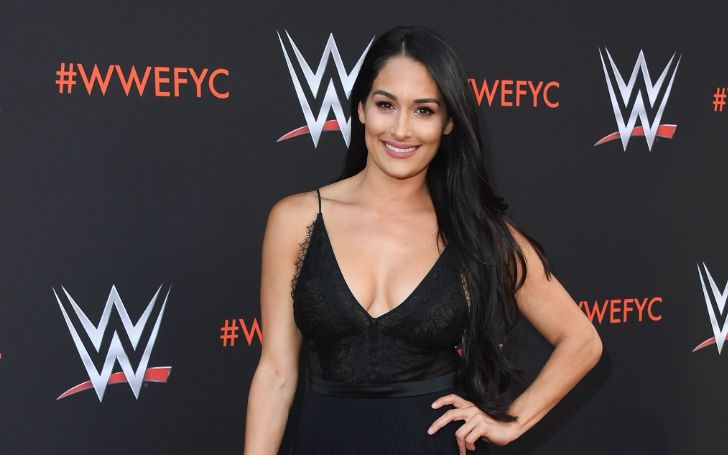 Earlier this year on March, professional wrestler Nikki Bella announced her retirement from the World Wrestling Entertainment. At that time, Bella ruled out any possible health issues and claimed she is hanging up her jersey just because she is too old for this.

But recently during her interview at The Tonight Show, she told the host, Jimmy Fallon, that the while she was struggling from her earlier neck injury, doctors found a cyst on her brain which led to her early retirement.

The Former WWE Tag Team champion said,  “I’ve always had my neck issues and after neck surgery, it hasn’t been OK. I feel like I needed to get a checkup before we went back for the tag titles.”

And during one of those check-ups, doctors found out she had herniated the above disc and had inflammation all around the metal which was put inside her neck during the surgery. But the worst part of the result, there was a cyst in her brain. As soon as the result came out, her doctors told her, "You’re done, no more."

While going in depth about the cyst during her interview with TMZ, Bella revealed she is quite optimistic about it and grateful that unlike many people who go through worse, it's not that bad for her.

“I’m grateful for my health, I’m grateful it’s benign. It’s something that you have to watch out for the rest of your life because you never know how it can change, but I’m definitely grateful because people go through it worse.”

As much as she would like to compete and win championship belts, Nikki was bummed over the decision of her retirement and so are we. Fans loved to see her perform and together with her twin sister, Brie Bella, both of them made an everlasting impact in the WWE. 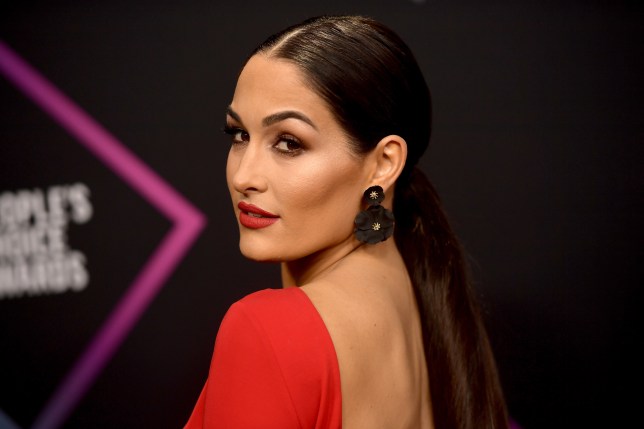 Nikki Bella revealed at the Tonight Show that she has a cyst in her brain.
SOURCE: Metro

Though she has announced her retirement, Nikki has not completely ruled out all the possibility of a comeback.

The incredible audacious wrestler knows how not to give up and come back stronger than ever. She proved it once during her surprise return in 2016 Summer Slam and we're sure she'll prove so this time as well.