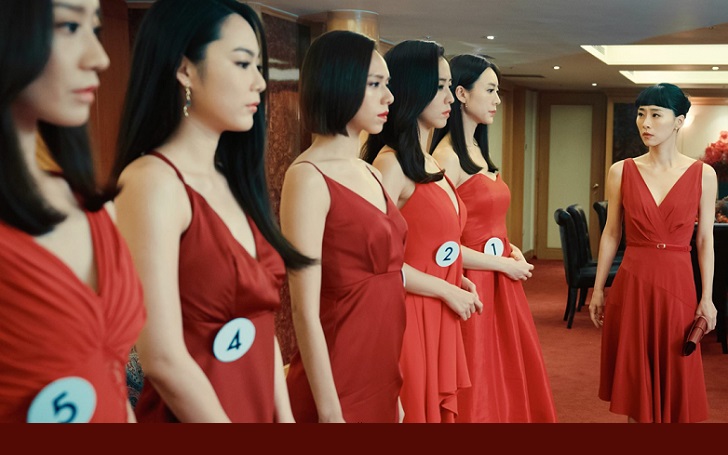 'Nina Wu' is an dark educational drama about the hidden difficulties within the Asian film industry, sexual harassment and a woman's paranoia, which premiered at the Cannes Film Festival in the Un Certain Regard section. It is a Taiwanese-produced picture and will release in the North American theaters in 2020.

The rights were acquired by the New York-based distributor, Film Movement, the president of the company, Michael Rosenberg, on Thursday. He was accompanied by Isabelle Ho of Seashore Image Productions for the Taiwan side. CAA represented the producers, and LuxBox, the Paris-based sales agency, handles the rights in territories outside North America.

"Midi Z and Wu Ke-Xi deliver a searing account of the psychological toll faced by many women – wherever they may be. 'Nina Wu' is an incredible ride through the nightmares we increasingly hear about in the news," stated Rosenberg. After the theatrical outing, the psychological thriller will be released on home entertainment and digital platforms, including the company's own Film Movement Plus.

The Mandarin-language film was directed by Taiwan-based Burmese director, Midi Z, and originally written by Wu Ke-Xi, the lead actress, from her own experiences. The story follows an aspiring actress, played by Wu, who finally gets a leading role in a spy thriller set in the 1960s, after her competitor seemingly vanishes out of existence. After she gets the script, she discovers that her part calls for nudity and explicit sex scenes, amplified by the director's repeated humiliations on the female actors.

Just when the actress is on the brink of a professional triumph, her psychological resolve starts cracking out, and she starts getting convinced that another mysterious woman could be stalking and out to get her.

"Nina's story is more than an actress's experience of working in the film industry, but broadly reflects many difficult situations that countless women face in their work environment," said Midi on the film.

Rosenberg's distributor also acquired the rights to the distribution of other Asian thriller classics like the Japanese 'A Girl Missing', directed by Koji Fukada and Chinese 'The Wild Goose Lake', from Diao Yinan. Bertrand Bonello's horror-fantasy 'Zombi Child' is set to release on January 24, 2020, and Hlynur Palmason's 'A White, White Day' is also set to be released.