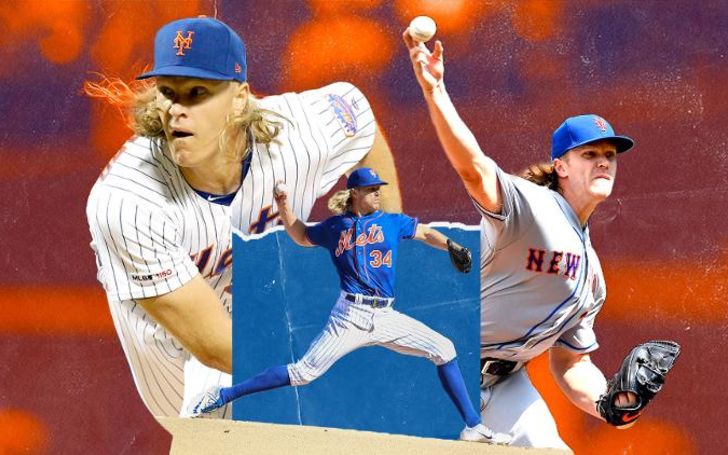 American professional baseball star Noah Syndergaard (Thor) give it all for Luis Rojas.

Past month, the New Year Mets recently completed their second managerial hire of the offseason and selected Carlos Beltran to lead the players but later stepped down after his involvement in the Houston Astros sign-stealing scandal.

They initially chose Carlos Beltran, but in the end, they stepped down and quickly hired Luis Rojas as the New Mets manager.

Check Out: New Mets manager Luis Rojas: “The Mets are my baseball family”

But still the baseball pitcher Syndergaard spoke for the situation sharing, "a couple of wild months in baseball. Trying to kind of stay away from it and keep focused on my offseason training and making sure my body is in the best possible shape for me to compete."

Thor shared, I'm really excited Luis got the job. He's been with the organization a long time. He's the kind of guy you want to go out there and give your all for. He's an absolute freak in the weight room, too, so it's really cool to be able to see.

Find Out: Noah Syndergaard Net Worth - The Complete Breakdown!

Niah, who seemed to be focused on his career and training this season, is down on performance in the 2019 season and is expected to be part of the New York Mets rotation alongside Marcus Stroman, Jacob deGrom, and Steven Matz.

Syndergaard, who is in short of points, need to have 3.33 ERA while striking out 9.5 batters per 9 this season as projected by ZiPS.

So the 'Thor' needs to have a monster campaign in 2020 as Noah's ERA and WHIP were his career-worst total. Wishing him luck, we sure hope Noah will come back strong with a greater rating this season.

You May Like: Noah Syndergaard Relationship with Girlfriend Alexandra Cooper