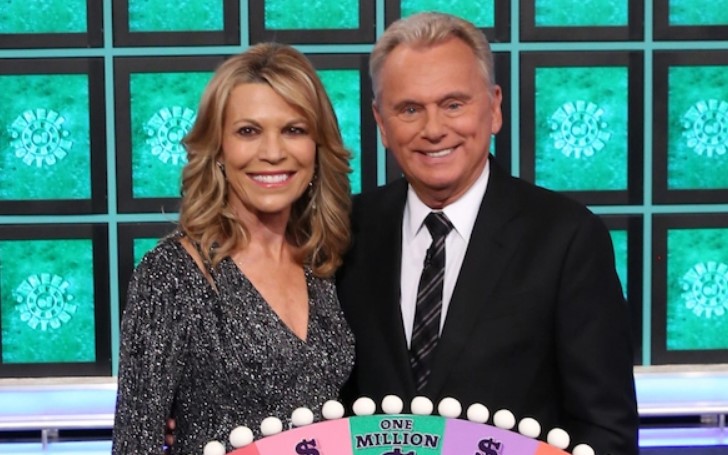 Alex Trebek passed away at the age of 80 on Sunday, November 8, 2020, following his long battle with stage 4 pancreatic cancer. Trebek's death came over a year after he was diagnosed with cancer in March 2019.

The news of Trebek's passing was confirmed by Jeopardy!. The show released a statement to address Alex's passing. In their statement, they wrote,

"Jeopardy! is saddened to share that Alex Trebek passed away peacefully at home early this morning, surrounded by family and friends. Thank you, Alex."

Also Read: DaBaby Will Reportedly Get a Therapist Following His Brother Death

Following his death, Pat Sajak and Vanna White are mourning; they paid their tribute to their fellow TV host and longtime friend.

Sajak, in his statement, wrote,

"The death of Alex Trebek is a tremendous loss for his family, his friends, his co-workers, and the millions of viewers who followed his long and illustrious career."

"It was an honor for me to be a part of his professional family for nearly 40 years. His strength and courage and grace during his recent health struggles inspired countless others. Alex was truly one of a kind."

While Vanna White, in her statement, wrote,

"I will cherish the many memories I have shared with Alex Trebek that date back well before either of our careers took off," she said. "I will always be in awe of the way he faced the battle he fought so valiantly and I'm devastated to lose my longtime friend."

"My heart is with his family, friends, co-workers, and fans. There will never be another Alex Trebek and he will truly be missed."

You May Also Like: Alex Trebek's Wife Jean Currivan Trebek Facts: Here's What You Should Know