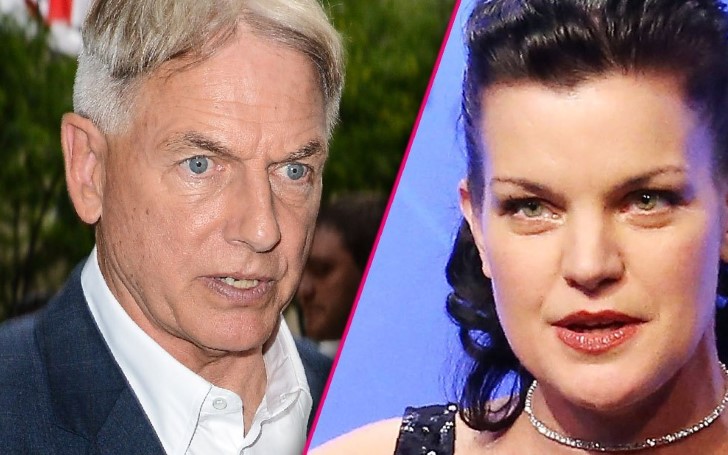 Pauley Perrette confirmed rumors of Mark Harmon's alleged role in her 2017 exit from "NCIS" for the first time.

A year after Pauley Perrette departed from the network’s hit show NCIS following 15 seasons of quirky forensic-science fun, the actress is now asserting that she has zero intention of ever returning to the show because she’s afraid of being in the presence of Mark Harmon.

The singer-songwriter posted a series of tweets on Friday, and appealed her fans to stop asking her to go back on NCIS, while also promoted her newest show on the network, "Broke". 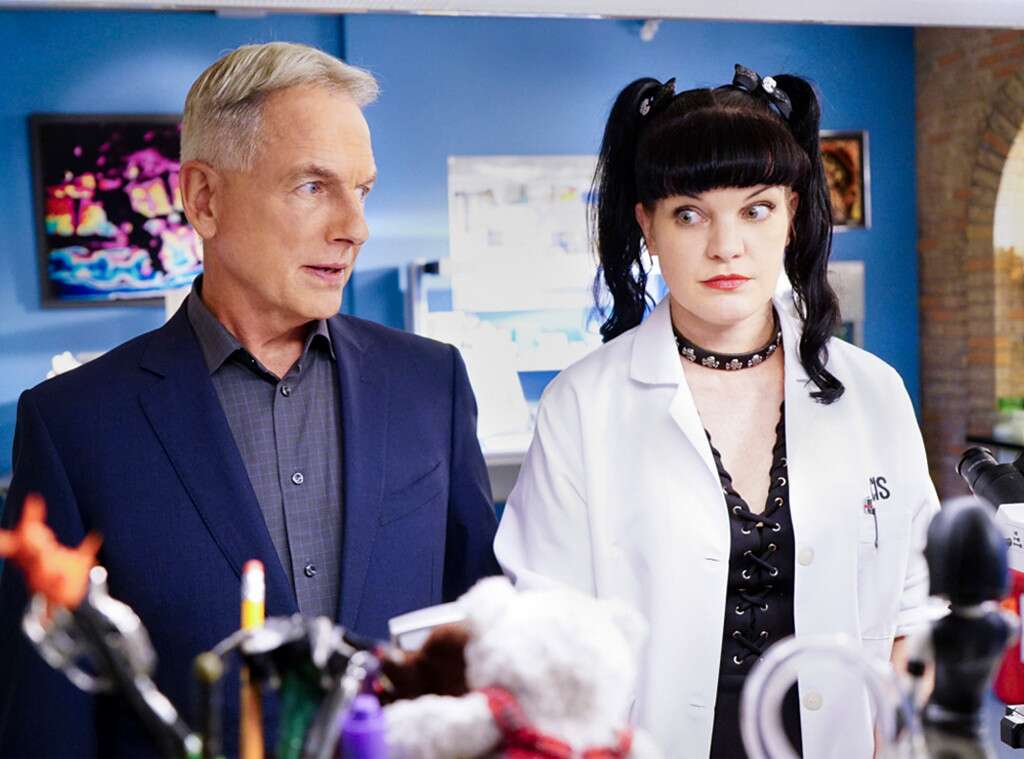 The 50-year-old voice actor even spoke out against the show’s star Harmon on Twitter, saying she has no intention of returning to the CBS drama because she is "terrified" of Harmon.

NO I AM NOT COMING BACK! EVER! (Please stop asking?) I am terrified of Harmon and him attacking me. I have nightmares about it. I have a new show that is SAFE AND HAPPY! You’ll love it!#HappyPlace Love y’all!

Additionally, Perrette also shared disturbing photos of an alleged crew member with their eye beaten up and in stitches suggesting that her longtime co-star had been responsible for her distress and wrote alongside the Twitter photos.

“You think I didn’t expect blow back? You got me wrong. THIS happened To my crew member and I fought like hell to keep it from happening again! To protect my crew! And then I was physically assaulted for saying no and I lost my job.”

In contrast, a source claimed Perrette was the one who began feuding with Harmon, 67, when he brought his rescue dog Dave to work after he had bitten a crew member on the set in October 2016. 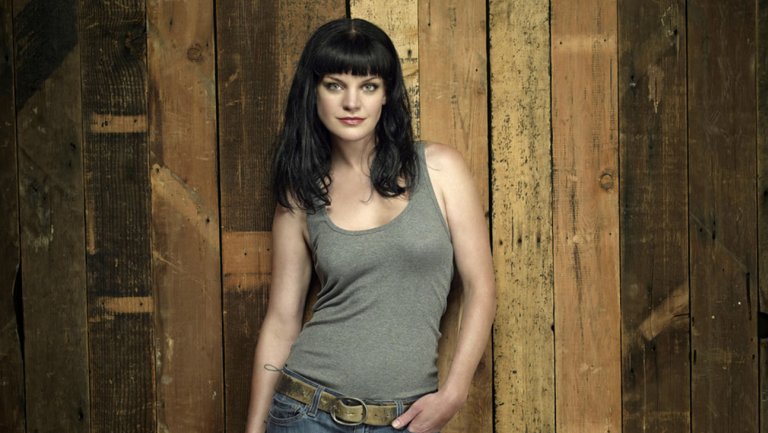 Perrette tweeted a note in May 2018 that implied she suffered multiple physical assaults on the show.
SOURCE: Hollywood Reporter

After that incident, the 67-year-old actor made sure that Dave went through re-training and frequently checked by his vet and didn't bring his dog in the set until one day there was no one to watch him during an 18 to 19-hour shoot to which other set members were fine.

Recommended: Sara Gilbert Will Be Leaving The Talk (CBS) After 9 Years

However, the entrepreneur Pauley was allegedly “furious” and “refused to listen to” Harmon when he tried to explain the situation and even began to act like “a bit of a diva on set from that point on.”

“She refused to shoot scenes with Mark and she refused to sit on the same side of the table as him at table reads. She even completely ignored him any time he tried to make amends.”

Previously, the poet tweeted a note in May 2018 that implied she suffered "multiple physical assaults" on the show, and this toxic environment directly led to her departure.