P!nk Pledges a $500,000 Donation to the Local Services Battling the Australian Bushfires 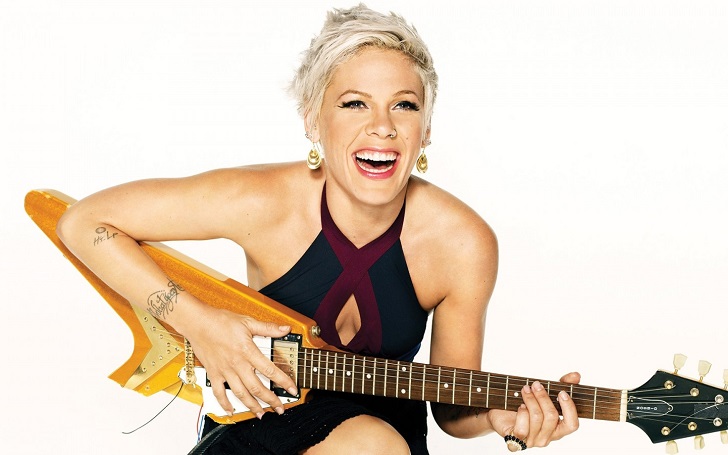 Devastated by the events happening in Australia, P!nk donated $500,000 to the local authorities in Australia sweeping the aftermath of the bushfires.

While the celebrities at the Golden Globe awards are fancying up on the red carpet, elsewhere, a real-life disaster has swept in the nation of Australia. And amidst all the donations the country has received, singer P!nk and Selena Gomez have come out as the most notable celebrities to donate a large sum of money.

It's been months that Australia is fighting the worst wildfires it's experienced, with wildlife, as well as human lives, has been threatened in large numbers. To the effect, everyone is chipping in within the country, even if they are not the original residents. In two days, over 300,000 people donated to raise more than $10 million. Now, the amount has been doubled and reached over $24 million.

On Friday, January 4, 2020, P!nk took to Twitter to announced that she pledged "$500,000 directly to the local fire services that are battling so hard on the frontlines". Similarly, Selena Gomez also tweeted that she also donated to the cause.

Scientists claim that climate change has also been intensifying the wildfire, taking 19 human lives, many others missing, hundreds of homes destroyed and according to Bloomberg, nearly half a billion animals are likely to be dead.

After the Amazon forest-fire, another one is exactly what the world doesn't need right now. But nature has some funny things to show up its threat. While the Amazon fire was a result of irresponsible human activities catalyzed by nature, the Australian bushfires are completely because of nature.

Telegraph reports the deadly fires have been a result of "a combination of extreme heat, prolonged drought and strong winds." With record-breaking temperatures in the last few months, the heatwaves were bound to cause a fire in the area, and it has.