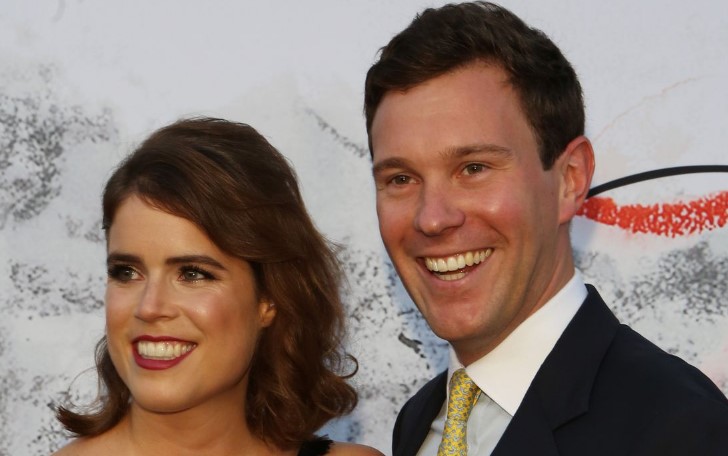 Princess Eugenie and Jack Brooksbank are expecting their first child.

Another royal baby on the way, According to the reports Princess Eugenie is expecting her first child with husband Jack Brooksbank. Princess announced the good news on Friday.

Princess Eugine and her husband took to their social media to announce the news. During the time, they revealed they will welcome their first child next year.

Princess uploaded a picture of an adorable teddy bear slippers, Princess Eugenie, on the caption wrote, "Jack and I are so excited for early 2021..."

Even Buckingham Palace announced the later. On their statement, they wrote,

"Her Royal Highness Princess Eugenie and Mr. Jack Brooksbank are very pleased to announce that they are expecting a baby in early 2021."

"The Duke of York and Sarah, Duchess of York, Mr. and Mrs. George Brooksbank, The Queen and The Duke of Edinburgh are delighted with the news."

Following the announcement, royal fans flocked to social media to congratulate the couple and filled their comment section with thrilled responses.

One fan wrote, "Congratulations to you!! I’m so happy and excited for you to become a mother! 💕 wishing all the best for Jack and the little one too!"

The next fan wrote, "Congratulations. That’s such good news!! ❤️ a little piece of joy in everything going on."

Another fan wrote, "Congratulations to you Princess!!! 🎊🥰👶🏻🍼 Wishing you a healthy pregnancy and a safe delivery x"