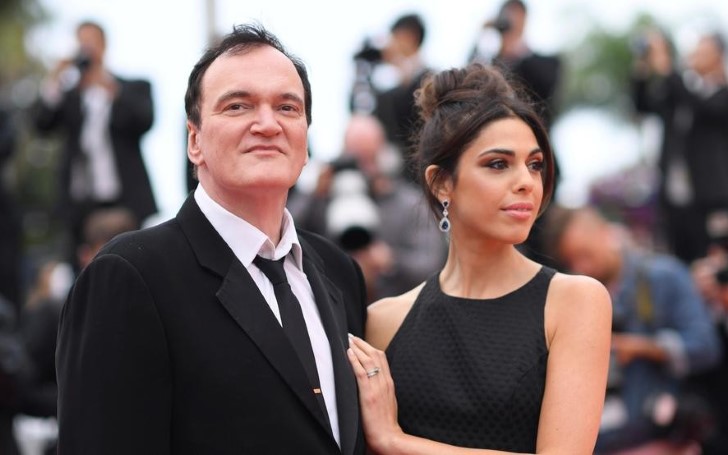 "Once Upon a Time In ... Hollywood" featuring Hollywood's two stars, Brad Pitt and Leonardo DiCaprio, made its much-anticipated debut on Tuesday in Cannes red carpet. 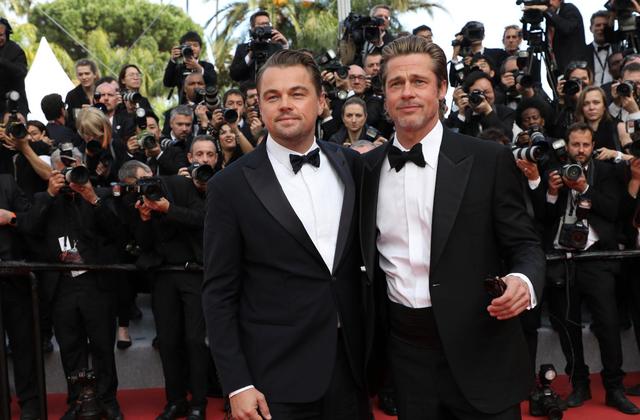 "Once Upon a Time In ... Hollywood" featuring Hollywood's two stars, Brad Pitt and Leonardo DiCaprio.
SOURCE: US News & World Report

The plot surrounding the movie was kept under wraps leading up to the premiere.

In the movie, DiCaprio plays a Westerns actor anxious that his notoriety is slipping. Pitt plays his stunt double, friend and, his driver because of a drunk driving offense. Set against the backdrop of the Manson Family murders, the movie, however, is invested in recapturing the radiance of a bygone Hollywood.

The movie working at a more relaxed pace is something new and unexpected from the 56-year-old filmmaker widely known for blistering dialogue and ecstatic explosions of violence.

Ahead of the premiere, Tarantino issued a statement requesting the festival audiences not to spoil the film for future moviegoers.

"Once Upon a Time in ... Hollywood" is Tarantino's first movie not released by Harvey Weinstein. After Tarantino cut ties with the disgraced mogul, Sony Pictures landed a very rare gamble on the high priced original movie with a budget of $95 million.

"Once Upon a Time in ... Hollywood" confidently relies on the draw of Tarantino and his two movie stars instead of superheroes or intellectual property. Margot Robbie also co-stars as Sharon Tate in the movie.

Don't miss: Quentin Tarantino’s 'Once Upon A Time in Hollywood' Will Have Its World Premiere And Compete At The Cannes Film Festival