Rapper Lil Loaded Passes Away at the Age of 20 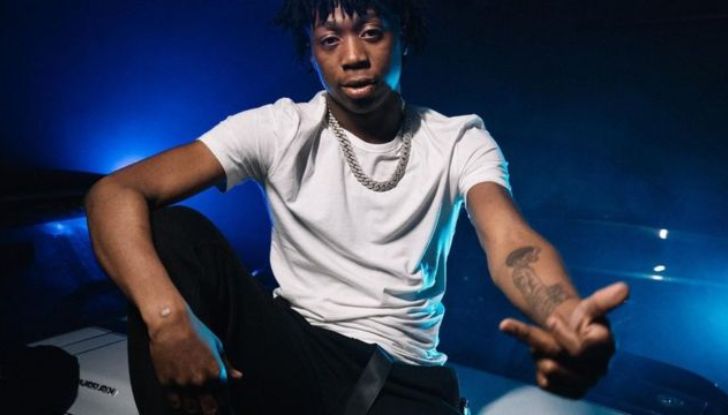 Lil Loaded, real name, Dashawn Robertson, has passed away on May 31, 2021. Aged only 20, Lil Loaded's death was confirmed by the Dallas County medical examiner and his attorney Ashkan Mehryari, but what is even more tragic than his death is the cause. Mehryari stated the rapper died of suicide."Sadly, I can confirm Mr. Robertson passed away as a result of a reported suicide," the attorney told USA Today on Monday.

Further citing his client's tragic demise, Ashkan further added, "He had a very bright and promising music career ahead of him." Fans are having a hard time comprehending the rapper's death and have taken on his Instagram to express their grief and shock at the news.

Lil Loaded's “6locc 6a6y' was a viral track of 2019 and was certified Gold on May 25 by the Recording Industry Association of America. The Dallas-born artist had even taken on his Instagram to flex the title just a week ago. His other track, Gang Unit, surpassed over 39 million views on Youtube.

Lil Loaded was scheduled to appear for a hearing on June 1 on charges of manslaughter.
Photo Source: AJC

Loaded was arrested last year on murder charges relating to the shooting of his friend, Khalil Walker. Although he denied the charges, Lil was indicted in March on smaller charges, one count of manslaughter. He was scheduled to appear for a hearing on June 1. Ashkan said, "While pending charges as serious as Mr. Robertson’s can be exceedingly stressful, I believe he was in a good place mentally about the charges and our upcoming court date."

While the complete details of Loaded's untimely death are unraveling still, Many are stating guilt and stress as the reason behind it. Still, some have also claimed the rapper's troubled relationship with his girlfriend could be a possible cause.