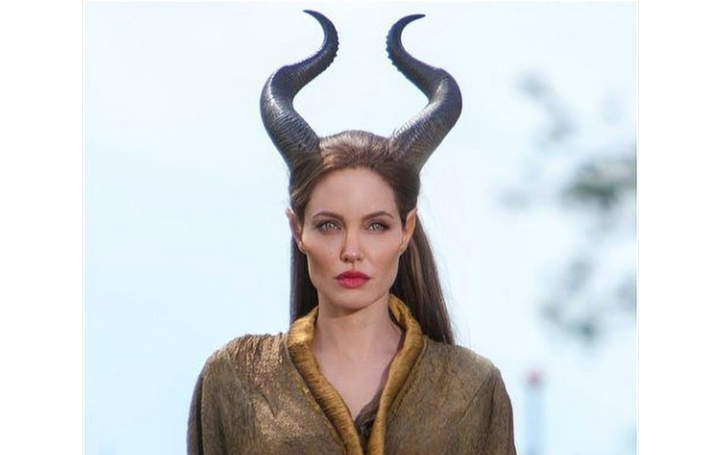 As we all know, the cast of 'Maleficent: Evil Mistress' are busy promoting for their new movie. On one of the same occasions, the cast of Disney's upcoming movie sat for an interview with one of the online outlets.

The stars like Michelle Pfeiffer, Elle Fanning, and Angelina Jolie were present for the interview. They talked in length, more importantly, Jolie described her character. The 44-year-old actress got candid about her character, love, and life, which was touching for us.

During her interview, Angelia was asked 'what is it about love makes us go crazy?" to which the actress said, "truest love pulls out your best self. It's what you value, what you're loyal to and what you're willing to fight for. So I think that truest love does that, and I think for Maleficent—it's the surprise that she didn't realize that she had it in her."

Jolie pretty much referenced the character she is playing in Maleficent 2 and tried to be insightful about the subject of love but she is still struggling.

As we all know, the actress is battling custody with her ex-husband, Brad Pitt, for the past four years. In the interview, she opened up about how she's been feeling these past years since her divorce.

Jolie, when asked about how protective she feels about the character of the movie, said, "I think Maleficent is wild, I think there is that thing in all of us that is just not safe and not fine, that wants to just have fun and be our best self."

But the actress also opened up about not feeling the same as the character of her movie in her recent years.

Well, this is nothing new coming out from actors or actress, as they kind of give up their privacy and freedom when they signup for the entertainment biz, but Jolie's concern is way more above than just usual.

The actress feels devastated after her divorce, and finding a way out of that trauma is not easy.

Nevertheless, we really appreciate the actress' courage to fight those fears in her. And we really hope she gets over all of this soon.

And Glamourfame team would love to extend our warm wishes for the actress and all the very best for her new movie. For more information on movies and TV series, stay tuned with us and don't forget to signup our newsletter.