Renee Zellweger Is Thrilled She Looks Different as Fans Notice It 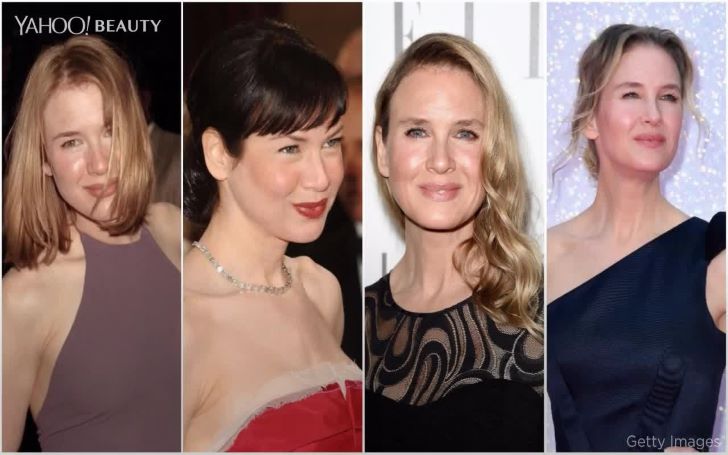 'Judy' star Renee Zellweger finally spoke about her fans' criticism regarding her looks.

Renee Zellweger, who is best known for morphing her body and looks with her character, finally rebutted plastic surgery claims.

The rumors of Renee's plastic surgery was the talk of the town back in the year 2014. It came after the actress appeared on the red carpet Monday at the Elle magazine 21st annual Women in Hollywood event.

The actress-producer looked so different than her 'Jerry Maguire' and 'Bridget Jones's Diary' days due to which some even questioned if she was the same person.

The Academy Award-nominated actress exclaimed she was "thrilled" about the "healthy" changes she had made to her lifestyle. Furthermore, she gushed she is more than happy as people noticed her difference in looks. She said,

Previously, she shared about her "painful" experience and humiliation when she overheard strangers on a train negatively talking about her appearance. That incident caused a big trauma to her.

What's more, Oscar winner even suffered from depression which led her to retreat from her acting career. Moreover, she even disclosed the criticism about her looks actually helped her free and made the decision which makes her happy.

Meanwhile, Renee will be starring as the late screen star Judy Garland in her new phenomenal biopic 'Judy'. The movie is focused on her latter years and struggles of Judy.

Well, the 50-year-old, who previously was rumored to be dating Bradley Cooper, nailed her role in every scene from dazzling huge audiences on stage or sliding into the depths of drug and booze-fuelled despair.