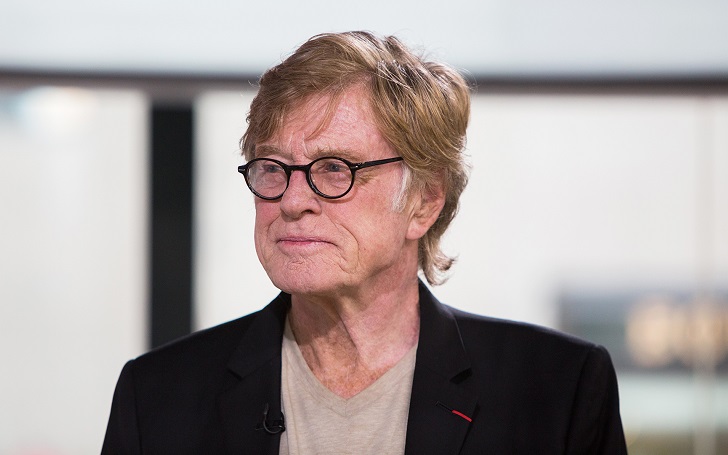 The Founder of the Sundance Film Festival, actor and director, Robert Redford, will be receiving a career tribute at the 18th Marrakech International Film Festival.

The 18th Edition of the Marrakech International Film Festival is going to be held in Marrakech, Morocco, from November 29 to December 7, and they are welcoming the infamous actor/director/producer Robert Redford with an honor. Tilda Swinton is going to be the jury president of the festival, which will be attended by prestigious actors and others in the film industry from all over the world.

Redford responded to the announcement with a statement stating he is thankful to the festival organizers for inviting him.

It is a great honor to be invited to Marrakech, to meet creators and artists who will share with each other their unique voices and points of view. I extend my thanks to the Marrakech International Film Festival for this generous invitation.

The festival people tributed the actor with a file on its official website and recognized his "profound influence on contemporary cinema". His foundation of Sundance Institute and the Festival, the first one to showcase independent cinema to the world, is also identified.

Redford's been giving to the film industry since the 1960s.
Source: Getty Images

Since starting in the film industry in 1960, he was a part of numerous successful movies and was honored with the Screen Actors Guild's Lifetime Achievement Award, an Academy Award, the Kennedy Center Honors, a Cesar Awards and the Légion d'Honneur.

The 83-year-old may be retired as a director and an actor now, but he is still working on a few more documentaries and movies. His first Broadway starring role was in 'Sunday in New York', and he had his breakthrough with 'Barefoot in the Park'. His best-known films include 'The Sting', which went on to win seven Oscars along with a Best Actor nomination for him.

Redford also owns his own production company, Wildwood Enterprises, which has produced the films with the likes of 'Downhill Racer', 'The Candidate', 'All the President's Men' and 'The Electric Horseman' starring him. He also featured in the latest-released Marvel movie, 'Avengers: Endgame' as 'Alexander Pierce'.

As a director, he has also won the DGA Award, the Golden Globe and an Oscar for Best Director title. 'Ordinary People' got him that award.

The film festival has been continually lauded for bringing together cultures around the world. His Majesty King Mohammed VI initiated the festival, and His Royal Highness Prince Moulay Rachid is the president of the Marrakech Film Festival Foundation.