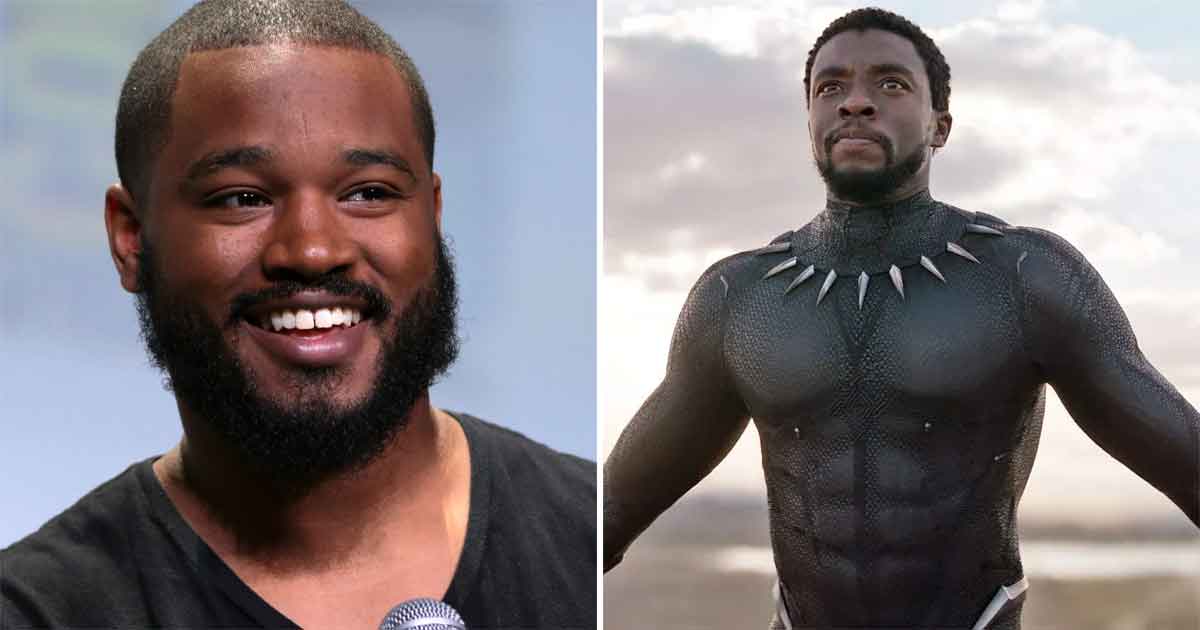 Director Ryan Coogler finally opened up about the blockbuster Black Panther sequel after its protagonist Chadwick Boseman's tragic death in August 2020, after a four-year battle with cancer.

Ryan told The Hollywood Reporter that he was halfway with his script for the Black Panther 2 when Boseman passed away at 43 and that he finally feels it's about time to resume the work. Ryan said that he knows Chadwick would've wanted the same.

The director remembering the late hero, said, “He was somebody who was so about the collective. Black Panther was his movie. He was hired to play that role before anybody else was even thought of before I was hired before any of the actresses were hired. On that set, he was all about everybody else. Even though he was going through what he was going through, he was checking in on them, making sure they were good."

Chadwick's death was mourned around the world and had halted the making of the sequel. The actor, known for his kind and diligent personality, had kept his struggles so private that no one from work had any idea about it.

The film's executive producer Victoria Alonso had previously shared her feelings with an Argentine newspaper. She quoted, "Sadly, our king has died in real life, not only in fiction, and we're taking a little time to see how we continue the story and how to honor this chapter of what has unexpectedly happened to us, so painful and terrible to be honest."

The executives and director are reportedly taking time to think about how to honor the late actor best way possible in Black Panther 2. The filming of the sequel will begin this summer and is set to release in 2022.