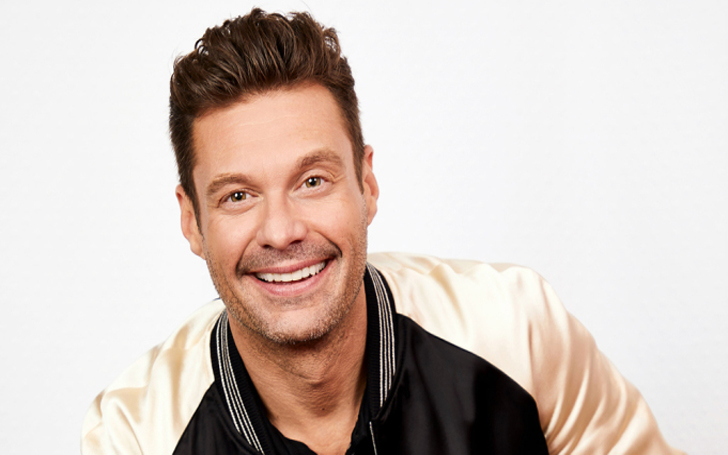 Ryan Seacrest is coming back for the third season of American Idol on ABC.

Ryan Seacrest is back as the host of the upcoming third season of American Idol which moved to ABC. The host was a part of the show for more than 17 years and he will continue to be the man for the job when the singing competition show returns for a third season only on Disney owned channel.

'American Idol' was on Fox for over 14 years when it first debut on the channel in 2002 and only made the move to ABC after the 2016 season. The singing competition was brought back in 2018 and Ryan Seacrest was part of all the moves while he continued hosting the show.

The new deal signed between ABC and Ryan gets him back on the show where he is the longest serving original member. He is a part of the ABC family where the presenter and host is one half of the show 'Live With Kelly and Ryan.'

"American Idol’ has been my home for 17 seasons and I can’t wait to return to the stage,” Ryan Seacrest opened up. “It’s the greatest gift to be able to play a part in discovering new talent with a franchise that has been such a relevant part of American culture for so many years.”

Ryan was all praises for the show where he spent the better part of 17 years and he was happy to come back after signing a new deal with the producers of the show. He is not the only member of the new show returning though, all of the past season judges Luke Bryan, Katy Perry and Lionel Richie are also coming back for the third season in their new home.

"We are delighted that our entire ‘Idol’ dream team will be reuniting for the upcoming season on ABC,” the president of ABC Entertainment Karey Burke said. “Ryan has been hosting ‘Idol’ since the beginning, and the energy and enthusiasm he brings to the show after 17 seasons are remarkable. We can’t wait to see what’s in store as Ryan, our superstar judges and in-house mentor set out on their nationwide search for the next great music sensation."

Watch: Ryan announces the winner of the 2019 edition of American Idol

The third season of 'American Idol' is coming back on TV in the spring of 2020.

Before you go, there are more things for you to discover in our homepage Glamour Fame. Then head on over to Entertainment section to learn more about your favorite celebrities, their news and gossips making the rounds of the internet.