Salma Hayek Flaunts Her Cheetah Bikini Floating in The Ocean 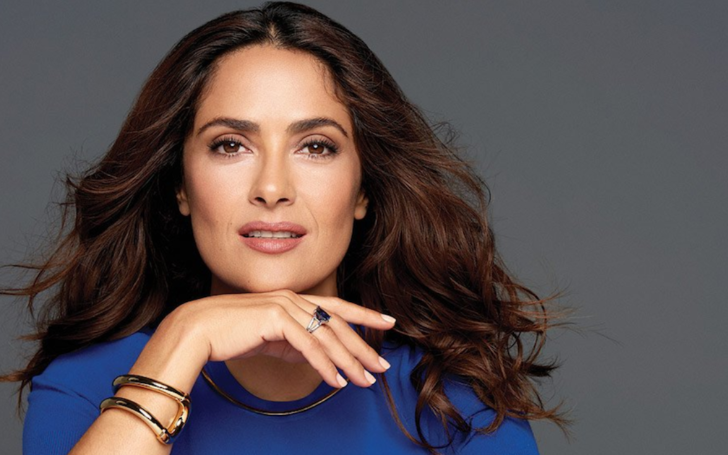 The evergreen Salma Hayek flaunts her cheetah bikini as she enjoys floating in the ocean.

The forever youthful Salma Hayek displays her beautiful body in a cheetah bikini. The actress reportedly shared a short video showing off her body on her Instagram account.

As we watched the video, we couldn't stop but wonder ourselves if the actress is actually in her middle age. Seriously, does she ever age? 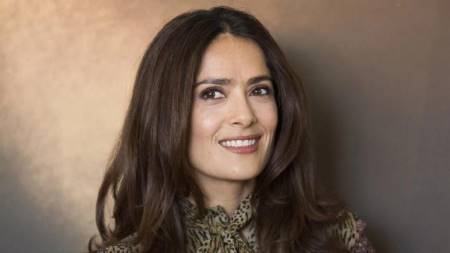 In her recent Instagram post, the 52 years old Mexican descent American actress, who still looks as if she's on her 30s makes sure everyone's jaw dropped on the floor by the video.

You may also like: Biggest Moment of 2018, Karlie Kloss Shares Footage of Her Wedding to Joshua Kushner

Although she ain't wrong.

Moreover, the From Dusk till Dawn star decided to flaunt her ageless body by wearing a revealing cheetah printed bikini. Salma managed to expose her cleavage in the two-piece bikini as she poses in the water.

To accessorize her sexy bikini, the actress wore a matching sunglass for the protection from the salty sea water.

Furthermore, the actress captioned the post in English as well as Spanish. She wrote:

As a matter of fact, the actress has been posting her holiday pictures where she can be seen enjoying skiing with her kids and celebrating the new year.

And when asked in one of her interviews, about what keeps her skin so young, she reveals her secret which is shocking. Hayek surprisingly follows no diet, nor does any exercises. She mentions her way to exercise is by relaxing.

However, the actress applies rose water revealing it wakes her skin up. She also revealed she moisturizers her skin to keep it flawless.

In other news: Miley Cyrus and Liam Hemsworth Opened Up About Their Secret Wedding And Their Honeymoon

Prior to her recent post, the actress who actively uses social media, frequently floods her Instagram feed with hot pictures in bikinis.