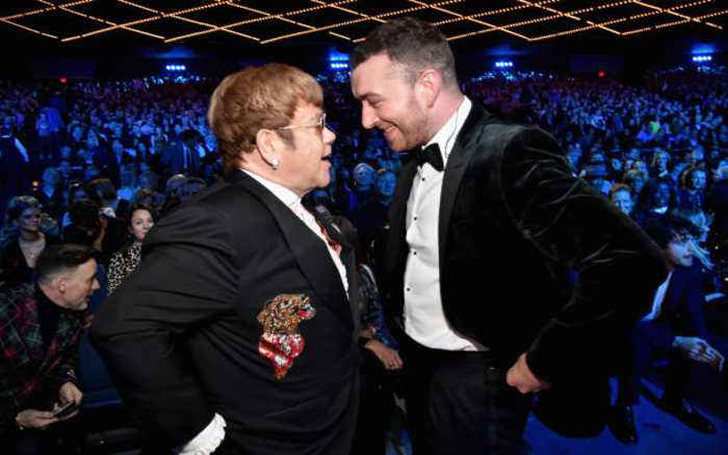 Dua Lipa and Elton John are Sam Smith's choices for the Bond theme song in the upcoming movie.

When it comes to Bond theme songs, it seems the whole thing is Oscar gold considering what is happening recently. The last two singers of the past two Bond theme songs both walked away with an Oscar, Adele and Sam Smith. No matter what you think of the song by the Sam Smith, he was still able to collect an Academy Award for his effort with the song ‘Writing’s on the Wall.’

Now, Daniel Craig is coming back for his final appearance as Bond of the modern age and the movie already started production with the working title 'Shatterhand'. When a Bond movie is in production, there is always a certain amount of intrigue surrounding who will be taking over the huge burden of taking on the theme song for the new film.

Watch: The theme song by Sam Smith for the 24th Bond movie Spectre

It is the same intrigue this year with the writer of the last Bond theme song, Sam Smith, giving his opinion on who should be the person to take over the song duty for the movie.

Now Bond 25’s got a title, ‘No Time To Die,’ so the singer thinks Dua Lipa should get the job for the song. The talented singer was talking to Britain’s Hits Radio where he said, “Everyone is talking about it now. I am excited to see who it is. I'd love Dua to do it. Remember that Madonna Bond song (2002's Die Another Day), it's so good. If Dua could do something like that.”

But Dua is not the only person he thinks should take over the duties of the reputed job. Sam continued, “But also, I actually think Elton John should do it, he has never done it which is crazy to me. He is still the most incredible singer so one day I think he should do it.”

Sir Elton John is a national treasure and to think this British legend was never even asked to take on the job is mind-blowing. The singer is not only talented, but he is also an Oscar winner with the song ‘Can You Feel the Love Tonight’ which was recorded for the historically great movie, 'The Lion King'.

By now Barbara Broccoli should’ve been on the phone to get Elton on a song for the almost 60-year-old franchise. Here’s hoping the 'Rocket Man' hitmaker is tapped to sing the song for the movie, we all deserve it.

There was also talk back in 2017, Ed Sheeran was in line to sing the song for the movie, but then the director Danny Boyle left the job and the possibility of the singer doing the song also almost went away. The thing is, Ed is still actively vying for the role of the theme songwriter and singer, and at this point, we wouldn’t mind any of the above-mentioned singers taking on the role.

Watch: The Bond theme song written and performed by Radiohead which was rejected for being too dark

By the way, the Radiohead unofficial Bond theme song back in 2015 is still better than what they went with, in Sam Smith, but it’s our opinion, so, whatever!