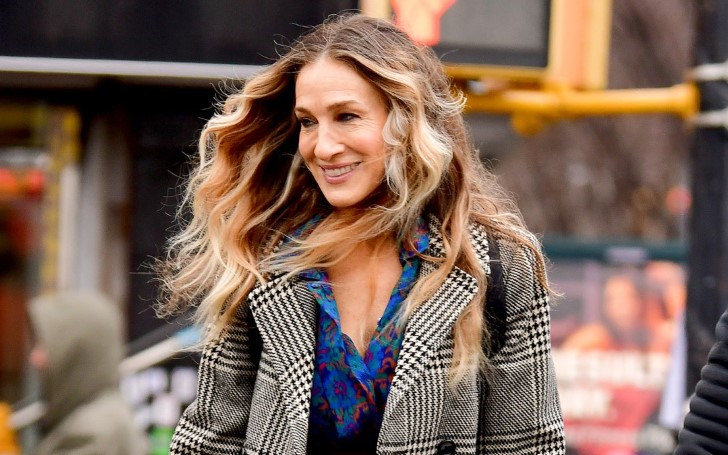 Known for her impeccable style the 53-year-old actress Sarah Jessica Parker stole the admiring glances while making an appearance on the film scenes of her hit HBO show Divorce in New York.

The Sex and the City actress flaunted a vibrant red skirt and a glen plaid coat while she strutted through the city in heels. 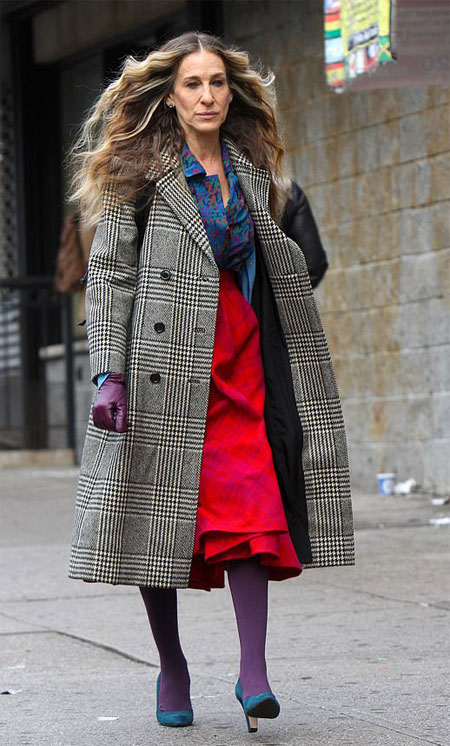 Parker looked to dress for success in her turquoise and a purple paisley print blouse tucked neatly into her scarlet-hued skirt.

Read more: With The Departure of Raf Simons Calvin Klein Must Figure Out Its Next Move

The actress wore her long tresses loose in waves cascading to her shoulders emphasizing her already stellar face adorned with minimal makeup. 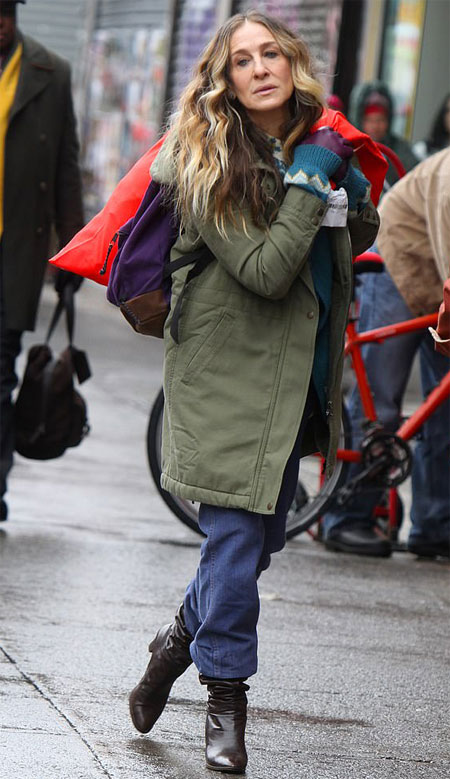 During an outfit change, the former Sex And The City star was spotted lugging a massive laundry bag across one shoulder earlier in the day.

Don't miss: Kourtney Kardashian Looks Gorgeous As She Poses In Striped Robe While Her Stylist Glams Her Up

The designer is apparently working on the comedy-drama Divorce's third season starring as Frances.

As per reports, the third season of the show will be helmed by a new showrunner with just six episodes.

Divorce, premiered in 2016, follows the long drawn out divorce between Sarah's character Frances and her husband Robert, played by Thomas Haden Church, 58 after she has an affair.