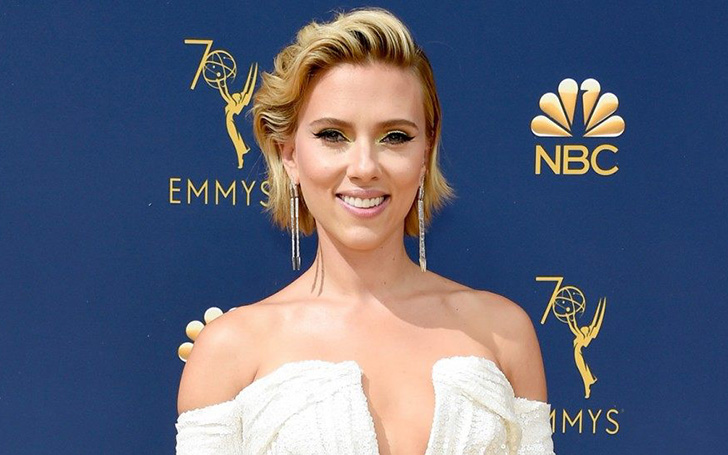 Scarlett Johansson wows the fan in the black jumpsuit.

The actress Scarlett Johansson ensured all eyes were on her on Wednesday night at the Avengers: Endgame fan event in London.

For the event, she went for an elegant black tuxedo jumpsuit featuring with a plunging cut-out neckline. She accessorized the look with a pair of black heels and shimmering chandelier earrings.

Scarlett also showed off her forearm tattoo, a circle with a sun and cloud over a calm sea, as well as the gold and silver statement bracelet.

Meanwhile, her co-star Chris Hemsworth opted for a tailored navy tartan suit the red carpet. He matched his suit with a printed button-down shirt and brown shoes. 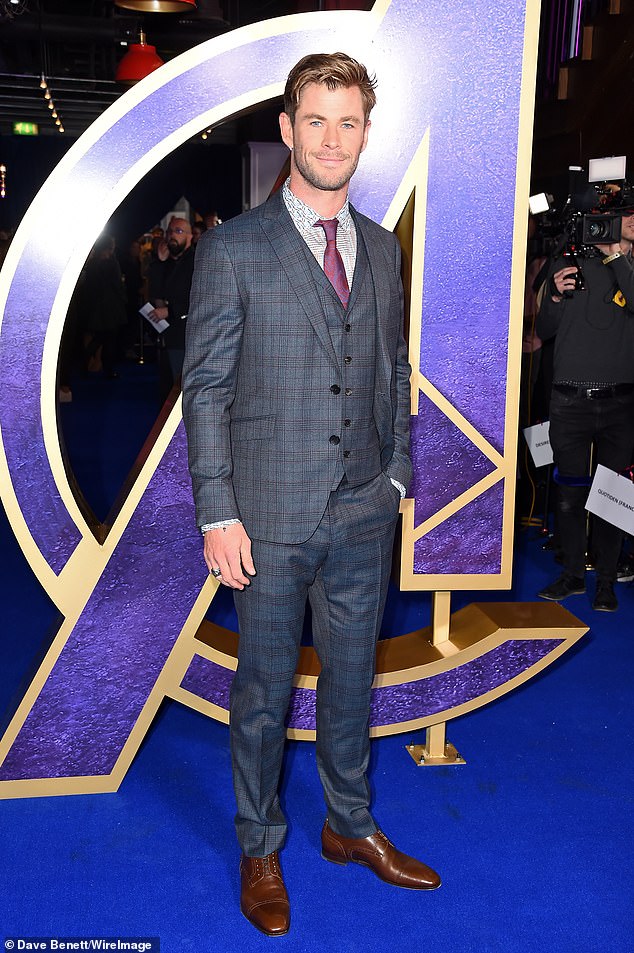 Coming back to Johansson, she walked the blue carpet and told that she hopes die-hard fans are satisfied with the film, as it brings a story spread over a decade of films to an epic conclusion.