home Entertainment Are Scott Disick And Sofia Richie Getting Engaged?

Are Scott Disick And Sofia Richie Getting Engaged? 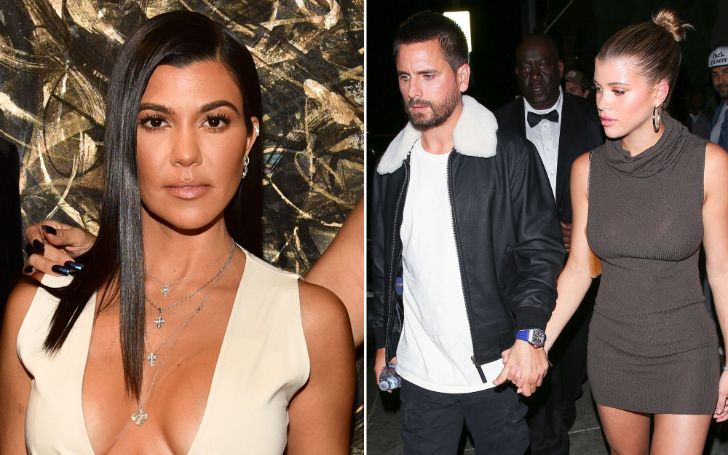 According to sources, Scott Disick and his sixteen years junior model girlfriend Sofia Richie, who are so head over heels in love are apparently taking a further step with their relationship.

Who would have thought the love birds were so serious with their relationship that they would reach to the point of tying the knot this soon.

Also, if you didn't realize, Disick and Richie have been together for the last two years (Holy Cow). so, the consideration of the two getting married shouldn't come that surprising at all. 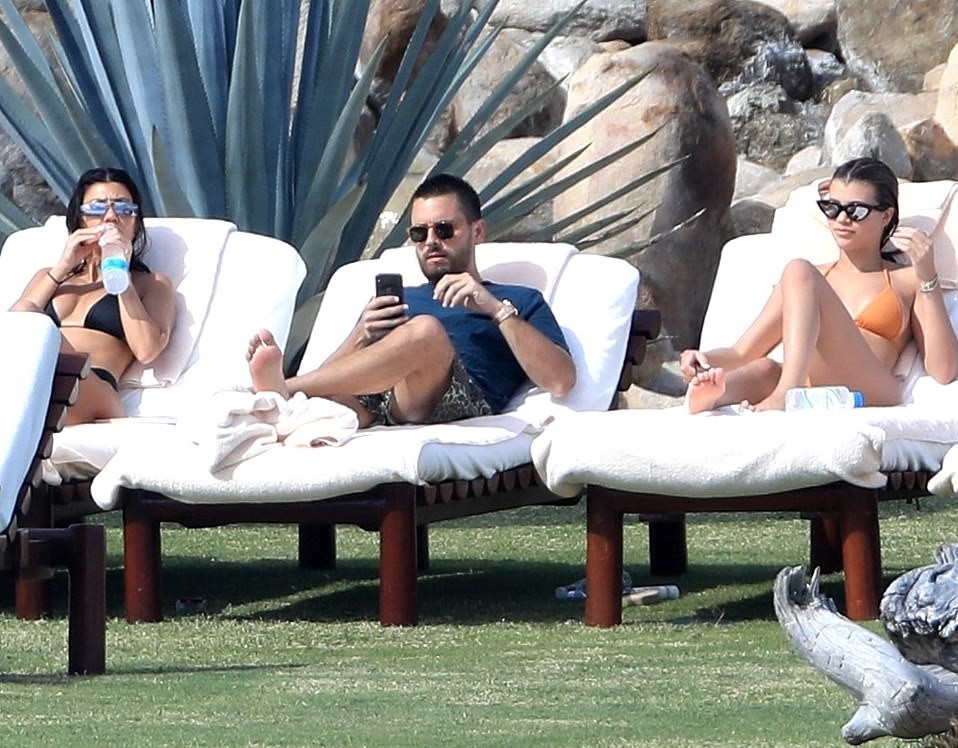 Despite facing negative reflections on their relationship due to the huge age gap between the two, a source revealed to a news outlet that they 'have talked seriously about getting engaged.' and that there's 'a real possibility' for their engagement to occur.

Good for them, but how does Scott's ex-girlfriend Kourtney Kardashian, as well as the mother of Scott's children, who was once labeled as her 'soulmate' take the whole news?

The source claims that Kardashian is all chill with her former boyfriend trying to tie the knot with someone else and that she won't be much-afffected by the news.

As a matter of fact, the 'Keeping Up With The Kardashians' star fully supports the idea of Scott and Sofia getting married.

In addition to the news, if fans remember Kourt even once calmly answered: 'Congratulations' to Andy Cohen on 'Watch What Happens Live' when he asked her how she would react if Scott and Sofia were engaged.

Over the last couple of years, the daughter of Lionel Richie has also grown very fond with Scott and Kourtney's children that the reality star also has no issues with Sofia spending her time with them.

Several other sources also stated that Scott and Sofia see at each other more than just girlfriend and boyfriend, but as 'life partners'.

On the other side, of course, Scott and Sofia are yet to confirm the news.