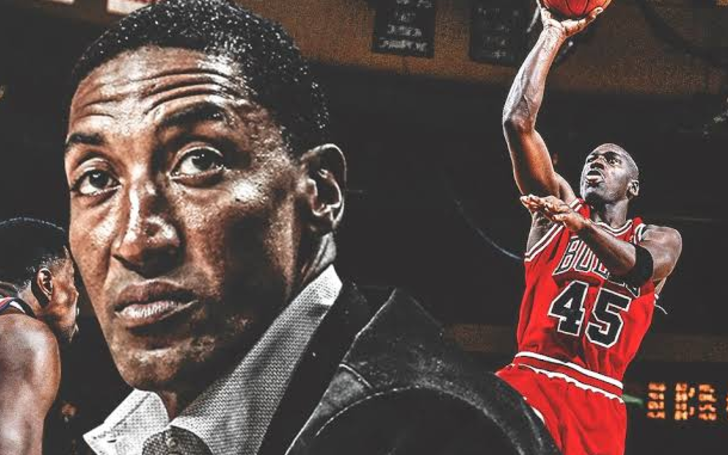 Scottie Pippen is one of the renowned names in the NBA history besides Michael Jordon, Karl Malone, John Stockton, and of course, late Kobe Bryant. He’s the six times National Basketball Association championship winner who’s played overall 17 seasons of his NBA career with the Chicago Bulls.

Pippen, along with his pal, Jordan, played a huge role in completely transforming the Bulls into six times NBA winners and also popularizing basketball all around the world in the 1990s. Pippen with his 6.8 ft. build surged to the heights of his career from 1987 to 2004. Though the seven-time NBA All-Star player retired on October 5, 2004.

All through Pippen’s 17-year career, we are sure the athlete’s garnered a massive stock of net worth, which is just what we are going to be today. So follow the article to know just how much our retired player’s net worth is.

Something About Scottie Pippen’s Early Life and Schooling

Scotty Maurice Pippen was born on September 25, 1965, in the city of Hamburg, Arkansas. The NBA player was born to parents Ethel and Preston Pippen. His father used to work in a paper mill, when he went down with a stroke that caused his right side to be paralyzed, affecting speech and walking as well.

Did you know that Scottie shares 11 other siblings and he is the youngest of all?
Photo Source: Inter Basket

One of the noticeable facts of the basketball player is his height, which is 6 ft 8 inch, and it is all thanks to his genes. His mother was 6ft tall, and father was 6 ft 1 inch, and Scottie was the tallest in his family. As for his schooling, Pippen attended Hamburg High School playing point guard, and he also led his team to the state playoffs.

You May Also See: NLE Choppa Net Worth - The Complete Breakdown of American Rapper's Income

After that was over, there was college, a new milestone for Scottie, but sadly his parents couldn’t afford his education, and there was no scholarship for him. It all changed when he was discovered by then UCA head coach, Don Dyer and he began his college career at the University of Central Arkansas in Conway.

Net Worth of Scottie Pippen

Less to say the retired American professional basketball player earned a fortune out of his career. From all his achievements it might not come off as a shock that his net worth is $50 million as of 2020. During his active days, the baller earned $110 million alone through his salary making him surpass Michael Jordon by the earning figures.

Scottie Pippen is the only player in the history to win an NBA title and Olympic gold medal in the same year twice. Photo Source: E Celebs

Even after his retirement he returned to Bulls as team ambassador. Besides these he’s done several endorsement deals with companies like Mr. Submarine, Nike, McDonald's, Zipplin!, Right Guard and Coca-Cola.

Hope you enjoyed the article, for more of these reads make sure you follow Glamour Fame.