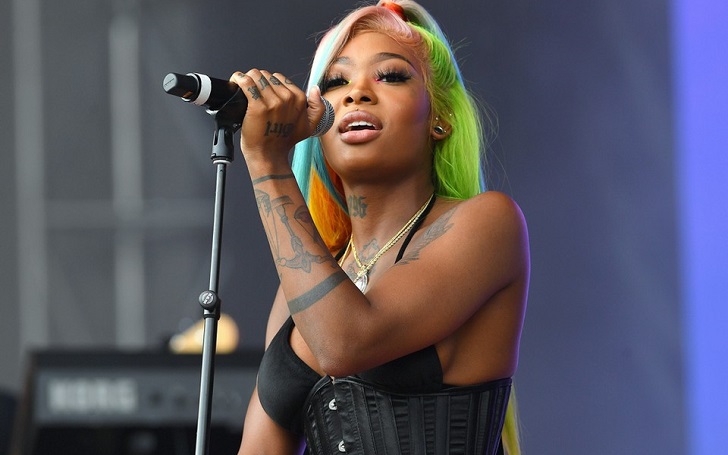 Summer Walker has canceled more than half of her live concerts on account of her Social Anxiety issues.

American singer, Summer Walker, announced via Twitter on November 13 that her current National Tour has been halved. She gave the reason on Instagram as well; because "I get tired, I get sad and it's just a lot."

The website has been updated, but not her Facebook page. Not all the remaining tour venues have been canceled though. She did assure the fans she will perform nine of the 29 listed gigs. The tour will commence until December 22 in Atlanta, her hometown. Also, all the booked tickets will be refunded.

Fans were complaining that her 'meet and greets' were literally just five seconds a few days ago after they waited for a long time for the event. She explained why she was not as affectionate with her fans like they or she wanted to. She also asked them to respect her privacy.

"Now for those who're upset b/c I don't give hugs idk what to tell you...I'm an empath, and that transference of energy from that many people each day would literally KILL me.. y'all may not understand what I'm talking about but for example... there's a lot of people out here faking the funk with a smile on their face like they got it together but inside your actually suffering from some sort of traumatic experience, a loss, depressed, fearful, envious or whatever the case may be BUT I CAN FEEL IT. So I ask you please respect my space in those moments," she captioned an Instagram post following the situation.

She showed up late because she was too anxious for the meet and greet.
Source: Summer Walker, Instagram

The 23-year-old also shared a list of six traits of an empath before her request, including one that says an empath can feel the difficult emotions someone goes through when s/he is near them.

The singer has been often open about her problems as she told Billboard last month that performing givers her too much anxiety and that she'd be happier to just make music and slide it from under the door.

After feeling the intense pressure of needing to stay relevant with today's time, which she is strongly against, she decided that it was time to end her career and announced on Instagram the current tour to be the last.

Stay tuned and connected to GlamourFame for more Entertainment updates on your favorite celebrities.