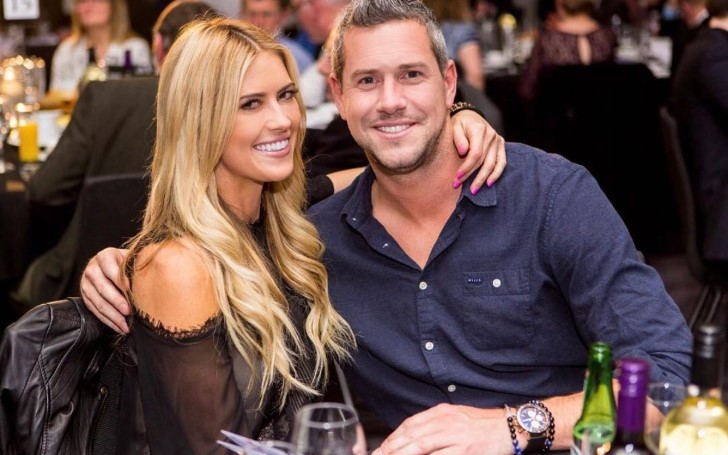 Cristina and Ant are in a relationship since January 2017. She posted the first Photo with Ant on her official Instagram on January 2, 2017.

Congrats to this guy @ant_anstead His show, #WheelerDealers airs in the UK today! #HMF

Read Also: Ways to Make Own Self Unique in The Group of People

Before Ant, Christina was in a marital relationship with the host of Flip or Flop TV show, Tarek El Moussa in 2009. The couple filed for divorce in 2017 citing 'irreconcilable differences'. 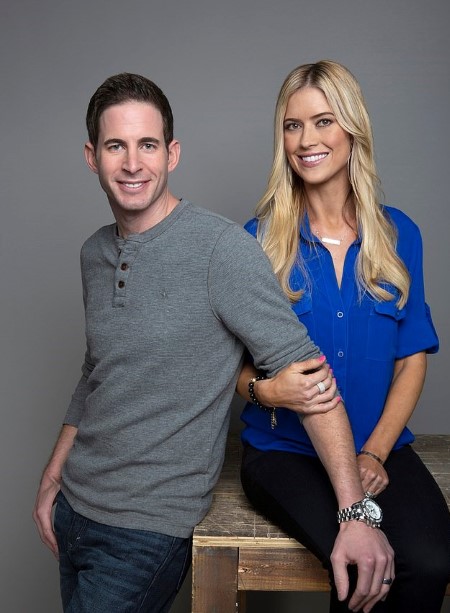 Similarly: Priyanka Chopra Dazzled In Stunning Outfit As She and Nick Jonas Celebrated Their Third Reception

Happy Halloween!! Kids come first for Tarek and Me (always). 💯

Also Read: Perfect Outfits for Different Occasions Around The World

On this Sunday morning, Conversing with People, Ant revealed how important it was for them to include their children into the wedding. He said:

"We wanted to make it about the kids, it's the six of us. We’re a blended family so it was really important for them to be a part of it."

Although Flip or Flop Star, Cristina El Moussa broke up with her ex-husband, Trek in 2017, Cristina found joy as she went on to marry English television presenter, Ant. They both included their children in their matrimony which suggests both are serious with their upcoming marital life.