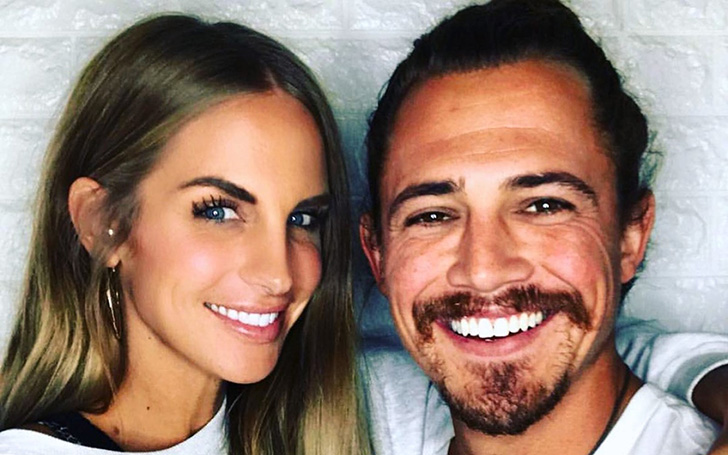 On Tuesday on 9th April 2019, fans favorite from Survivors, Joe Anglim and Sierra Dawn Thomas announced their engagement via their Instagram.

Anglim posted the picture of him kissing Sierra's hand with the eye-catching diamond ring in the ring finger. He captioned, the picture as, ''Yes #forever. @sierra_dawn_''

Meanwhile, Sarah also uploaded a picture showing her engagement ring from Cassy Saba Jewelry. She captioned the picture, ''Forever and ever, amen.''

Forever and ever, amen. ❤️

The soon to be married couple met during 2014's Survivor: Worlds Apart and eventually started dating. Thomas who is together with Anglim for years had no idea that he had a surprise engagement in store for her.

Over the weekend, after attending Anglim's sister's wedding in Arizona, the duo was driving back to Utah when they stopped to camp for the night. 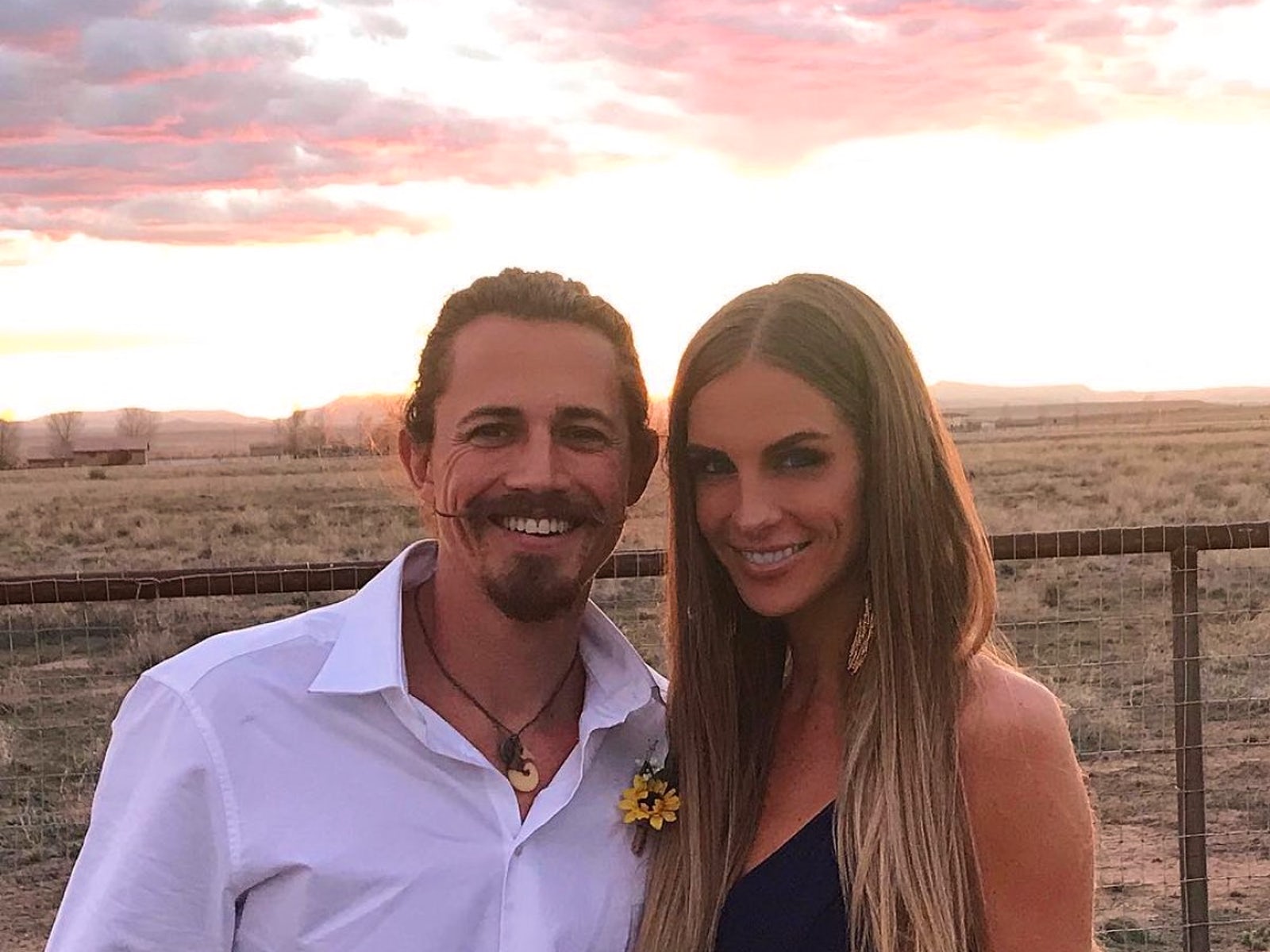 Thomas told People that they pulled in just as the sun was setting and decided for a little walk. They were enjoying the perfect swinging chair facing the mountains and the most beautiful sunset. They even popped a bottle of rose and were cheering in their plastic cups.

Meanwhile, Joe started declaring his love to her but she had no idea about all those surprises. She told,  ''I was unknowingly interrupting him. He was explaining his love for me, and I would say, ‘yeah, baby. I love you too!' ''

As per her, Anglim then got off the swing, reached into his coat and got on one knee. She added,

The 30-year-old star Joe presented her a teardrop-shaped diamond ring to Thomas. He slid it on her finger and kissed her hand.