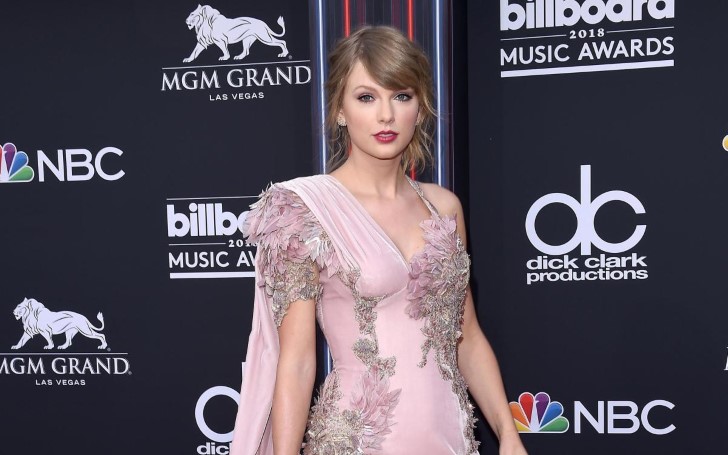 American singer Taylor Swift who appears to be focusing on filming her new upcoming movie sought Dame Judi Dench for acting guidance rather than her own actor boyfriend Joe Alwyn.

Taylor, as seen arriving at the Warner Bros Studios on Thursday in London to start her work sporting a nude bodystocking apparently seems to be crippled by nervousness about acting. 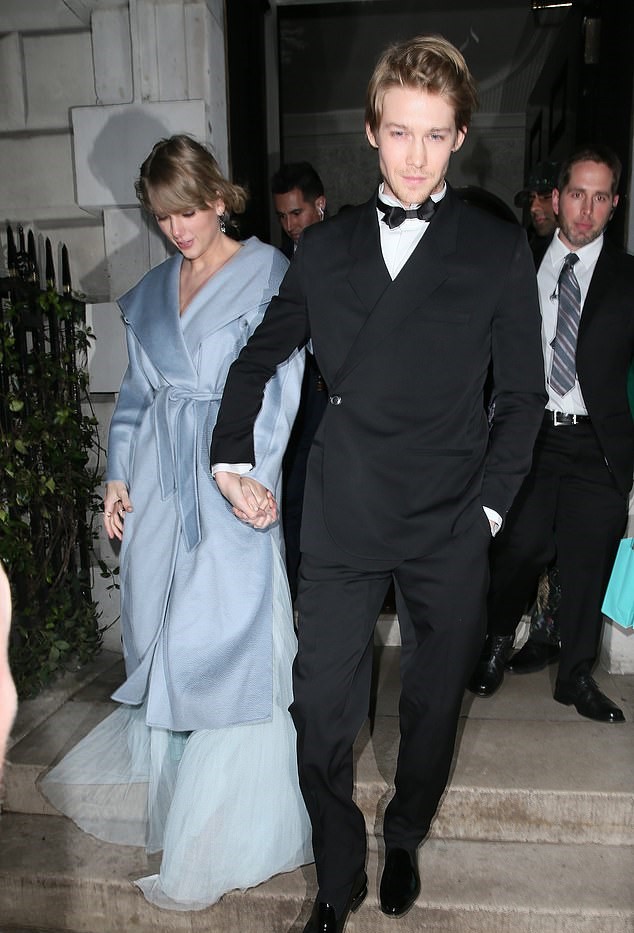 Taylor Swift and boyfriend Joe Alwyn at the Vogue and Tiffany & Co Fashion and Film Party
SOURCE: The Daily Mail

With no surprise, the singer turned actress looked towards Dench for some acting advice.

You may also like: 'Real Housewives of Beverly Hills' Star Lisa Vanderpump visits fans in Katy

An insider from the film supply stated:

"She was smiling and swinging about the place in dance rehearsals and is already a hit with the other cast members, who all love her."

Furthermore, Judi, in fact, has been helping the singer out since Taylor approached her.

"Judi has really taken her under her wing and it’s been boosting Taylor’s confidence."

"Taylor confided within the crew later that Judi had been giving her acting tips, as she was nervous about individuals seeing her carry out for the first time."

Meanwhile, the 'Bad Blood' hitmaker who skipped SAG event last month did not turn up at the 61st Grammy ceremony too, so she could attend the BAFTA where she was seen supporting her boyfriend Joe, who stars in the event's most Award-winning lead film, The Favourite.

AHHHHH @thefavouritemovie just won 7 @bafta awards !!! Bout to go give some high fives - thanks @stellamccartney for this dressss 😆

The 29 years old singer plays the role of Bombalurina along with Idris Elba who portrays the evil master cat, Macavity.

Also see: Charlie Puth is "Terrible" at Teaching People How To Play Piano

Moreover, Taylor seems to be taking her role so sincerely, she requested the film crew to exclusively name her the character's name she plays.

The singer even sent his co-actors cat-themed goody bags as well as stickers of her cats, Meredith and Olivia.