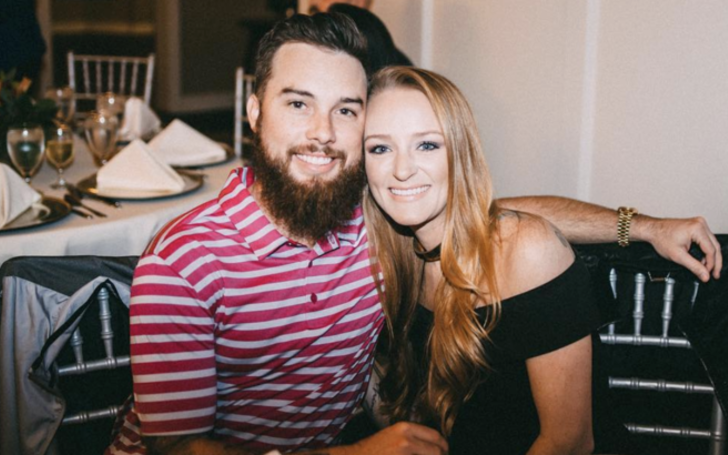 In an interview with E! News on June 10, Maci Bookout discusses growing with her husband Taylor McKinney, what he thinks about her former boyfriend Ryan Edward with whom she shares a kid named Bentley Cadence Edwards and how he stays supportive.

In a franchise when so many storylines are focused on dramatic breakups or up and down relationships, Bookout and McKinney have quietly built an unbreakable bond. Teen Mom fans have been able to witness a special love story that is worth celebrating. 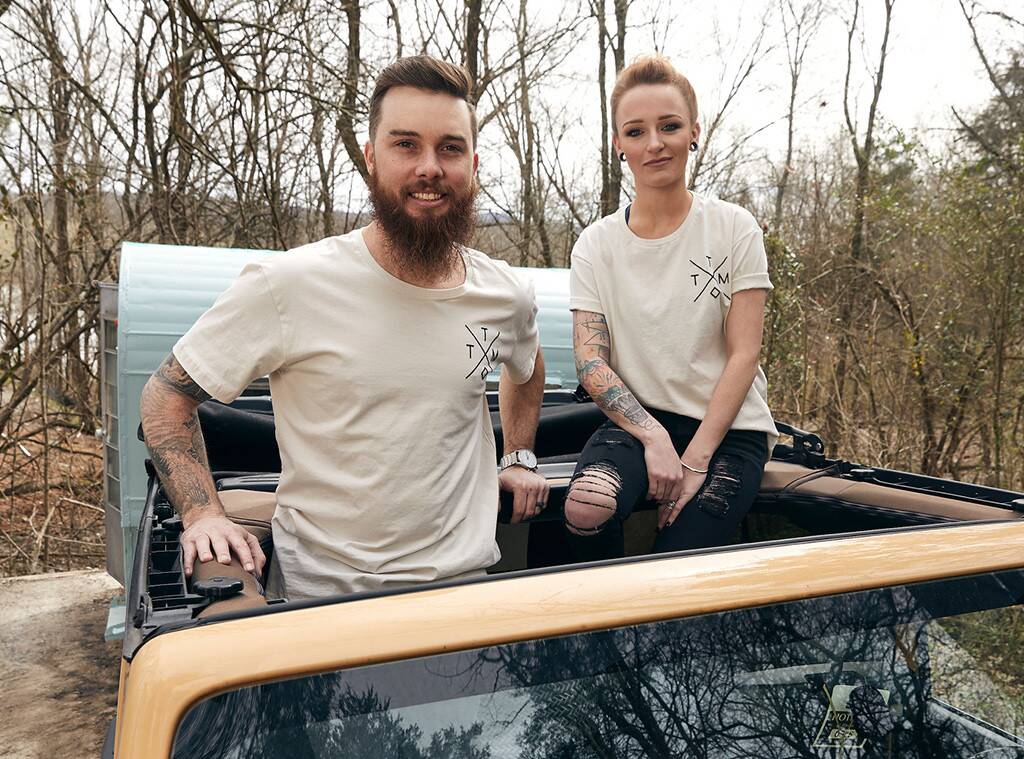 Teen Mom OG Star recalled McKinney is still the same person when they started dating or before their marriage but he's also different in many ways and admits that it is “pretty incredible” that they are still in love after everything they have been through.

Maci admitted that when she first met Taylor, he had no idea she was a reality star and even after knowing the fact McKinney still treated her normally without giving "the s--t about the TV show I was on".

After being in a long-distance relationship for 2 years, the motorcycle racer eventually decided to move from Dallas to Tennessee and gradually accepted Bookout's son Bentley with ex Ryan Edwards.

Today’s episode of Teen Mom is the reveal of my wedding at Honey Lake Resort; a resort filled with elegant scenery far beyond what I could imagine for my wedding day. Watch as I marry the love of my life on these indescribable grounds! http://www.honeylakeresort.com/

The couple tied the knot at Honey Lake Church in Florida in October 2016 and even shares 2 children, Jayde Carter McKinney, and Maverick Reed McKinney despite the author being diagnosed with polycystic ovary syndrome which is one of the leading causes of infertility.

The 27-year-old reality star explained the reason behind her husband's frustration regarding her ex-boyfriend Edward as,

“Taylor is very protective and so, knowing that Bentley is being affected and his wife, me, I’m being affected by this, I think he was very guarded and didn’t understand.”

Television personality Ryans' drug struggles, ongoing legal issues, and his sentence for three months had a huge negative impact on Maci and their 10-year-old son Bentley.

The orator even revealed her husband was annoyed by the fact that there is someone in the lives of Bookout and Bentley who is impacting them in a bad way and he can’t do anything about it.

Luckily, through therapy and couple’s counseling, Bookout and McKinney have learned to cope with their emotions in an effective manner.

Watch the duo for yourself when new episodes of Teen Mom OG airs Monday night at 9 p.m. only on MTV.