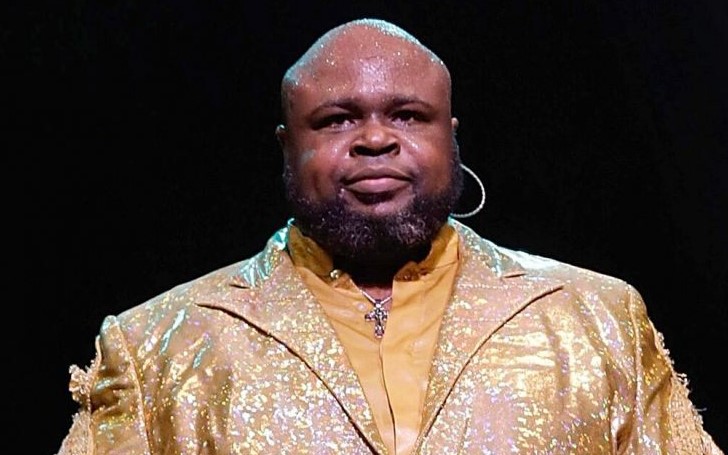 Temptations band lead singer, Bruce Williamson, passed away at the age of 50 years old. T.M.Z. broke the news where the media outlet stated the cause of death was OCVID 19.

Following the reports, many came forward to pay their tribute to the American singer. One of many was Williamson's son.

Bruce's son, on his message, wrote,

Bruce was not the founding member of the band; he joined the Temptations in 2006 and remained with the band until 2015.

Previously, the singer revealed he performed more in six months of being a Temptation than many artists have done in a lifetime while talking with T.M.Z.

Bruce was born in Crompton, California, and started singing in churches, and that helped him get his soulful roots.