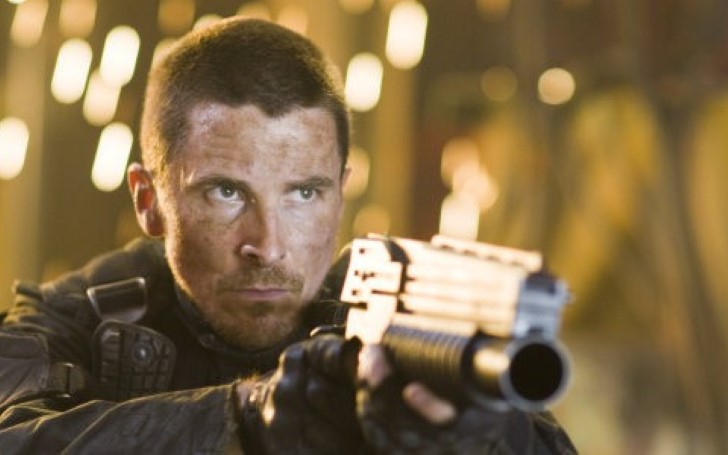 'Paramount' is having a string of bad showings at the box office, it is only logical to go back to the franchise that's been the constant nostalgia driven entertainment. Terminator franchise isn't what it used to be in the late 90s and early 2000, different timelines, unexpected and frankly, useless turns of villain has tainted the franchise.

James Cameron returns to the franchise he started in the 80s for the first time in almost a quarter of a century. James even said the timeline after the 'Terminator 2' is not canon anymore, we couldn't be happier. With the trailer being released a month ago, there was one thing that is missing from the trailer, where is 'John Connor'?

Welcome to the day after Judgment Day. Check out the official poster for @Terminator: Dark Fate. Teaser trailer tomorrow. #TerminatorDarkFate

John may be hidden from the trailers since the only good 'John Connor' that we have seen is the Edward Furlong one in 'T2: Judgement Day'. Every 'John Connor' after that has been a series of 'meh', 'Terminator 3 John' looks like he is homeless, 'Salvation John' is stupid, 'Genisys John' is illogical. So, maybe this time John will be amazing.

But there is another scenario involved here, maybe John is dead, according to the director the timeline of the new movie is set 27 years after the time of 'T2'. That puts the movie fairly in the region of 2022, 'Salvation' was based in 2018 which means we have passed the timeline where the Terminators enslave humans. So, maybe the timeline has jumped so much that 'John Connor' is no longer required to lead the resistance. 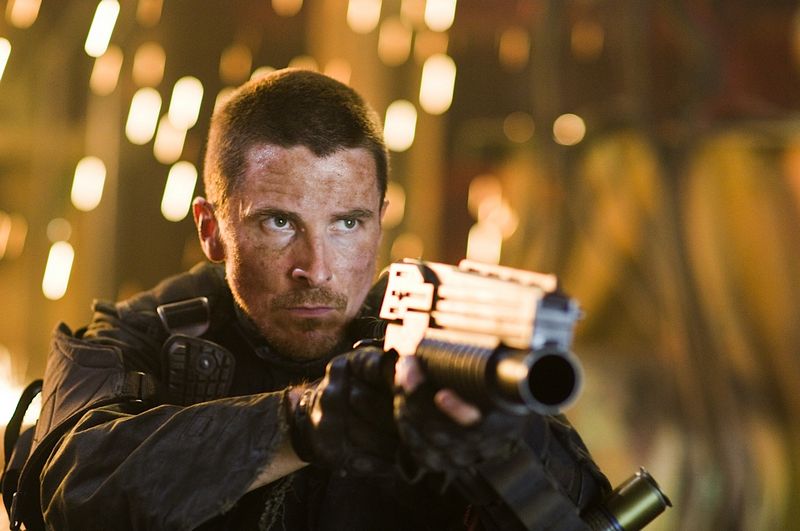 Christian Bale as John Connor in Terminator Salvation
Source: Terminator Wiki
At the end of 'T2', 'Sarah Connor' acknowledged that maybe there is hope for humanity because of the existence of feelings in the 'T-800' but 'Skynet' is not defeated yet. The new Rev-9 is evidence that Skynet still has problems with humans in the future so they are sending a new terminator to kill 'Dani Ramos'. The events of 'Judgement Day' didn't stop the rise of 'Skynet', it only delayed their formation.

The terminator is hunting 'Dani', so that leads us to believe that maybe 'John Connor'. When the movie was announced there was no casting call for someone that would be Christian Bale's age in 'Terminator Salvation'. There was a reveal that Jude Collie would be a stand-in for young 'John Connor' with CGI being used to put Edward Furlong's likeness to portray a young 'John'. That is just too much trouble to go for a character that is going to be present in later stages of the movie. 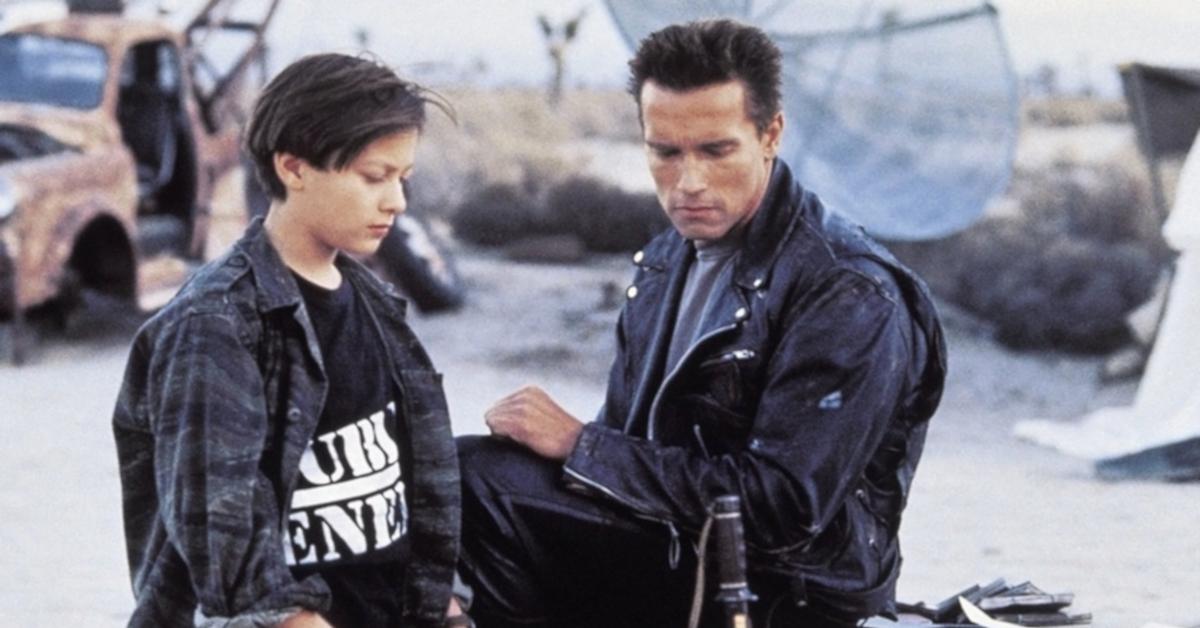 Young John Conor and T-800 before the final fight of Terminator 2.
Source: Distractify

'John' probably died after 'T2', maybe a terminator or some unforeseen circumstances lead to his demise which might be a fuel that keeps Linda Hamilton's 'Sarah' going.

In the new trailer, we see 'Grace' as a human-machine hybrid, protecting 'Dani' from a new improved terminator from the future. Then from the smoke emerges a very familiar character in 'Sarah', she is there to protect 'Dani'. When 'Grace' why she even cares about Dani, 'Sarah' replies, "Because I was her". Linda wasn't 'Dani', but the circumstances may be similar, maybe it is not 'John' that leads the resistance in the new timeline, but the child of 'Dani'.

This line of plot development may not please a few but be honest, the 'John Connor' ocean has run dry, a story so vast has been run down to death to a point where we don't even want to see John anymore. From an unborn child to a punk rock kid to a hippie to a boring leader to a villain, the only thing left for John is to be worthy enough to lift Thor's hammer.

The John story has run its course, and if Paramount wants a new franchise then the only play it has left is to bring in new characters. The same thing was hinted by James Cameron;

I said 'Look I'd love to be involved in this, but I can't be involved in a Terminator movie without working with my good friend of 35 years, Arnold Schwarzenegger, even if it's to officially pass the baton to a new generation of characters. So that's what we all agreed to do. Then the question became what about Linda [Hamilton], does Linda want to come back?

From James Cameron's word of passing the baton to a new generation to 'Dani' being called the same as 'Sarah', we might be headed in a new direction for the next Terminator movie. Any continuation of the Terminator story after the second part has failed to excite us, and it is nice to finally see a glimmer of hope for one of our favorite action franchise. Our only expectation is that the movie is as explosive as Sarah Connor's entry in the trailers.

Find out how it all turns out and what fate holds for John Connor when Terminator: Dark Fate hits the theatre on November 1, 2019.