home Entertainment The 2019 Emmy Awards - Here are All The Winners! 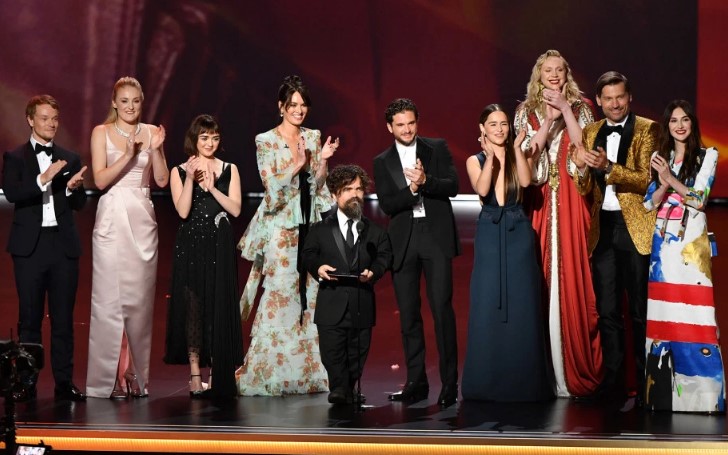 Jodie Comer won the Emmy award for best lead actress in a drama series for her role in “Killing Eve.”

Also See: Joe Jonas Sends Sophie Turner Some Love as She Appeared Solo at the 2019 Emmys

Best Actor in Limited Series or TV Movie - Jharrel Jerome for 'When They See Us.'

Best Supporting Actress in Limited Series or Movie - Patricia Arquette for 'The Act.'

Jharrel Jerome Best Actor for When They See Us.
Source: NY Post

Best Documentary or Non-fiction series - Our Planet on Netflix.

Best Writing for a Comedy Series - Phoebe Waller-bridge for Fleabag on the first episode.

Best Writing for a Drama Series - Jesse Armstrong for Succession for the episode 'Nobody Is Ever Missing.'

Best Writing for a Variety Series - 'Last Week Tonight With Oliver' on HBO.

Best Directing for a Limited Series or Movie - Johan Renck for 'Chernobyl.'