home Movies & TV Shows 'The Amityville Horror' - Based on a True Story or a Hoax?

'The Amityville Horror' - Based on a True Story or a Hoax? 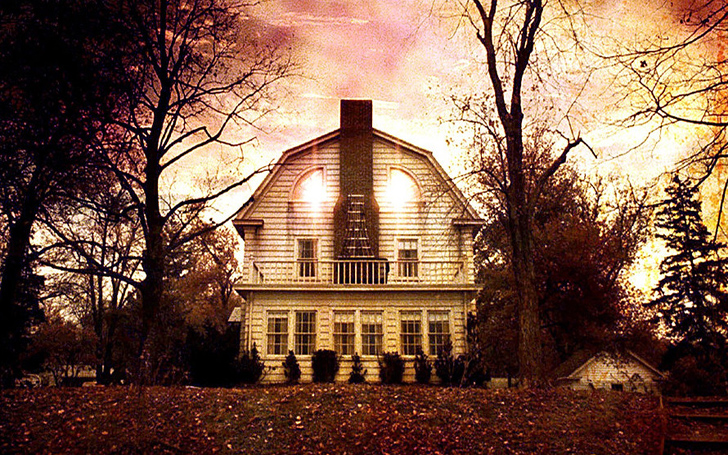 Horror movies and stories are in abundance; there are horror stories for every local and area and a history of how the story came to existence. So, when there is a good horror story, Hollywood producers are also there to milk it out into a movie. The truth of the matter really doesn’t matter when Hollywood gets involved, and one of the stories which got the film treatment was the 'Amityville Horror' story.

First, there were the claims of the haunting; then there was the terrifying “true account” of the people who lived in the place. The book became a wild success, and producers from California cannot resist a good story which resulted in the movie being made. Though the critical reception for the film was abysmal, the movie was able to make boatloads of money at the box office, and since then it is one of the cult classics haunted house movies which people still go back and look today.

Watch: The trailer for the first Amityville movie

The reality of the story is not really confirmed, but there are those who will say how can you go about proving if a house is haunted or not. Then the whole can of worms opens about the existence of ghosts and the supernatural. But this story was one where there were all the topes of the horror movie elements.

Stop us if you heard of this before, a family buys a home for an extremely low amount and (okay! You’ve heard of this one. Still bear with us.) then the family starts to experience supernatural happenings in the house. This is the tried and tested formula of the haunted house movies and there us some amount of fakeness to the story but again, we cannot say this is any certain terms.

The story begins with George and Kathleen Lutz who buy a house in 112 Ocean Avenue in Amityville, Long Island. The reason they got the house for such a cheap amount was because a year before the family moved into the house, Ronald DeFeo Jr. shot and killed his four siblings and also his parents.

When Ronald was arrested and put brought to the court, he said he reason he killed he family was because “the voices from the house made him do it.” There are also claims the house was built on top of a Native American burial ground, but again, all of these are neither confirmed nor denied. But all of this can also be considered as a ploy to get off the murder counts by claiming insanity. Well, if it was a ploy, then no one was amused by the claims of ‘the walls made me do it,’ the murderer was still given six consecutive life sentences for his crimes.

Watch: The remake of Amityville Horror movie released on 2005

After a year of the murders, the Lutz moved into the house, and then the haunting started to happen. There were claims the dad George was waking up every night at 3:15 am the same time when Ronald murdered his family. There were claims of green slime oozing from the walls and also a holy man was thrown out of the house when he came to bless the place.

This was all written into a book by Jay Anson, who conducted over 45 hours of interview with the family and wrote the whole thing in his book. Then the story ingrained itself into the minds of the people after the book was made into a movie, first in 1979 and then again in 2005.

The claims of the supernatural are not exactly true, according to the eldest son Christopher Quarantino who said there were supernatural happenings in the house, but the stories were stretched to fit a narrative by his step farther. The family was said to be in debt, and many people say the whole thing was extrapolated out of thin air with the writer of the book and the family sitting together and making up the story.

Maybe there is some truth to the story, and maybe there was some haunting in the house, but the whole thing sounds made up when you really think about it. But maybe it depends on the person who is reading the story; some will believe it to be true, others will scoff at the absurdity of the story.

While you are still here make sure to click on Glamour Fame to get everything we are working on today. There is also the Entertainment section where we are writing about the news and gossip about all of your favorite celebrities.