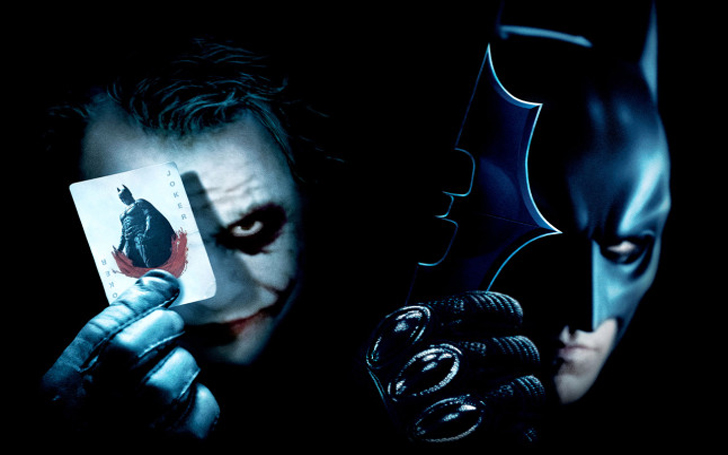 When we ask what the best movie of all time is, people who are avid movie watchers will most probably say something like 'Casablanca' or 'Citizen Kane' or 'Taxi Driver' or '2001: A Space Odyssey'. But when we ask the same question to the average movie audience, then there is a high probability, The Dark Knight will be the first thing that comes out of that person’s mouth.

It was not just great because Christopher Nolan had a great script; it was amazing because of two iconic performances. Christian Bale as the dark, brooding, and violent Batman gave a memorable performance as Batman, but another excellent performance overshadowed his performance.

Heath Ledger was hired to play the role of Joker and if you were an internet user at the time of the casting then you know the hate hurled towards Heath Ledger, and now it is one role that will most probably be shown at acting schools to study the great work of Heath.

Heath was hated on, and now his portrayal of Joker is considered one of the most exceptional acting performances ever. It’s a shame he couldn’t live to see the lasting legacy he left behind for us all to cherish.

The Dark Knight was released on 18 July 2008 and on the 11th anniversary of the release of the movie, people were gushing about the lasting legacy of the film and where it stands even after 11 years.

Dark Knight wasn’t just great it was one of a kind as the line between hero and villain was blurred so much, and the two looked so similar, one only a little extreme than the other.

There is one scene in the movie that we love the most in the entire film. During the interrogation of Joker, 'Gordon' leaves the room and Batman looms over Joker. When someone stands behind and looms over another, which means they are doing that from a position of power, control, and authority. But as the scene played out we come to realize it was Joker who was in power and Batman was just a pawn that he was playing with.

In the same interrogation scene, there is another moment where the two people fighting for the soul of Gotham are sitting across from each other. Do not focus on the people sitting down, look at the mirror behind them, it appears as though Batman is looking at his mirror image in Joker, and they are similar to each other. The interrogation moment was when we said; it was one of the greatest movies of all time. Joker was manipulating Batman so well, so as to make him lose his soul, we were captivated by that performance.

It was not just us, but the Oscar also realized this performance was something great and they awarded Heath an Oscar for his role as a supporting performer and his parents and sister came on stage to accept the award that was posthumously awarded to the actor.

For people who followed Heath’s career you know he came a long way from the days when he was jumping up and down the bleachers singing “Can’t Take My Eyes Off You,” to the haunting performance he gave in The Dark Knight.

Watch: Heath Ledger singing in 10 Things I Hate About You

The Dark Knight was released the same year the Marvel Cinematic Universe was started by Iron Man. 11 years later and still no Marvel films or DC films are able to capture the same magic Dark Knight possessed, even Christopher Nolan failed. At this point in time with 23 movies from Marvel, they still couldn’t overthrow the brilliant Batman flick, we are incredibly doubtful anything in the future can. Here’s to 11 years of The Dark Knight magic.